SC fines Telangana, 6 other states for laxity on HR courts 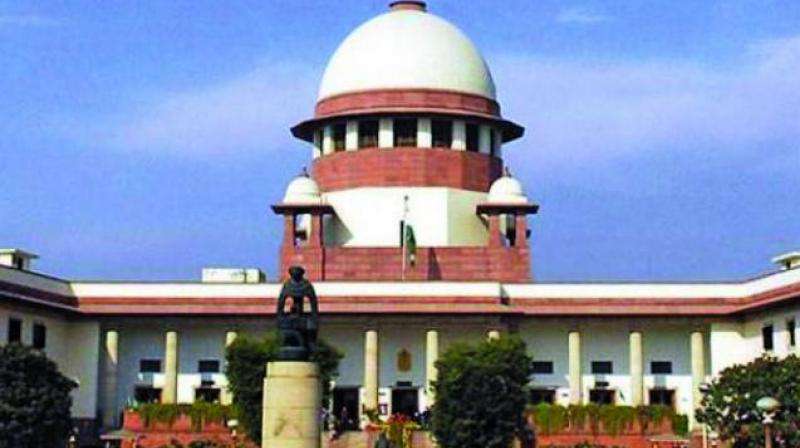 SC fines Telangana, 6 other states for laxity on HR courts

Hyderabad: The Supreme Court on Tuesday levied costs on seven states, including Telangana state, for failing to file responses on setting up human rights courts despite its direction last year.

The TS had little to no response to give to the SC on the issue. The last chairperson of the SHRC had retired in 2016, a position still not filled. Despite multiple raps from the SC and the High Court, the government has not moved to appoint a chairperson and other staff to the human rights commission.

More than three petitions have been filed before the erstwhile Hyderabad High Court to direct the AP government to constitute separate rights commissions for the two states.