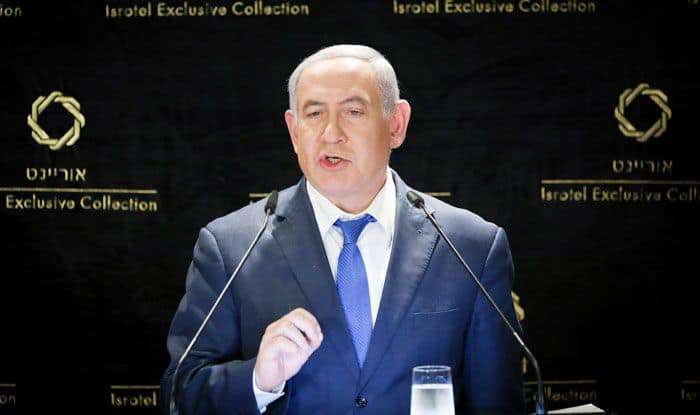 New Delhi: Israeli Prime Minister Benjamin Netanyahu has cancelled his UN General Assembly appearance following the inconclusive election results. He was to have addressed the world body and meet US President Donald Trump.

Netanyahu and his main challenger Benny Gantz were deadlocked on Wednesday after a general election, raising the possibility of a unity government or even the end of the Netanyahu's long rule.

Various Israeli media outlets reported that Netanyahu's right-wing Likud had 31 seats, while Gantz's Blue and White took 32 out of a total 120 seats. 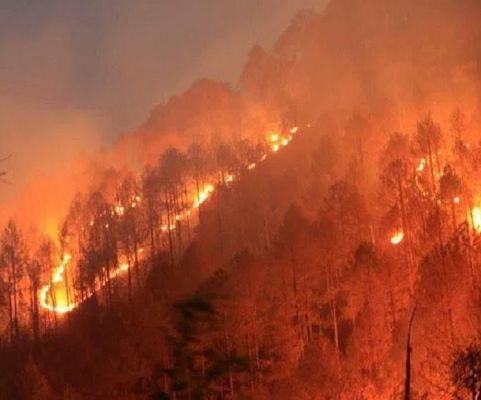 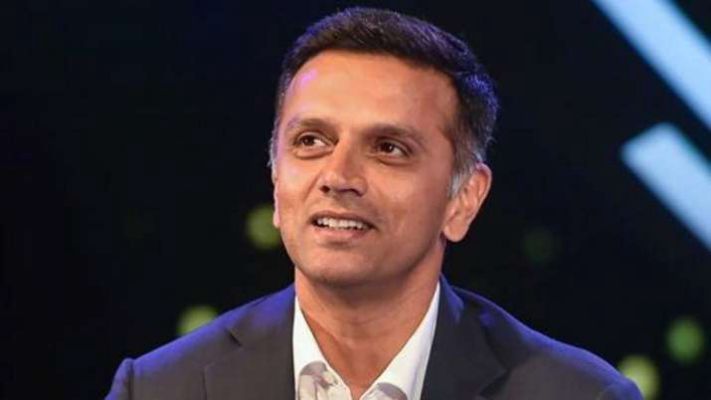 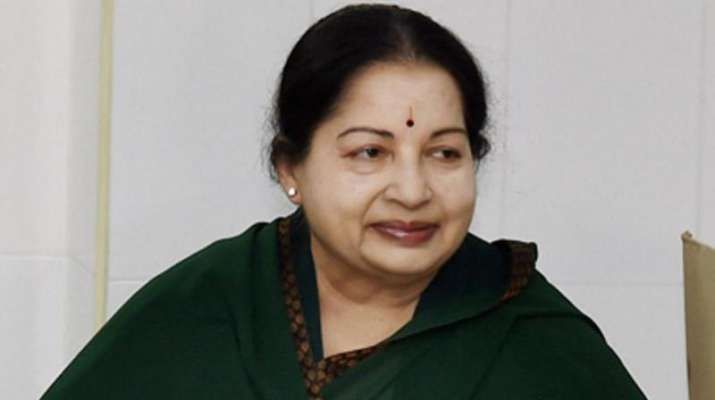 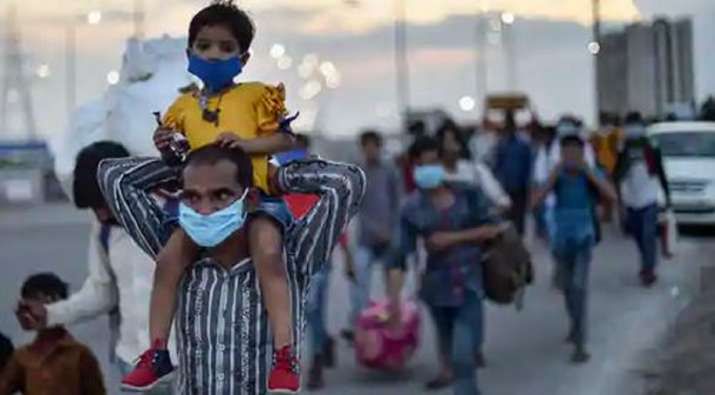 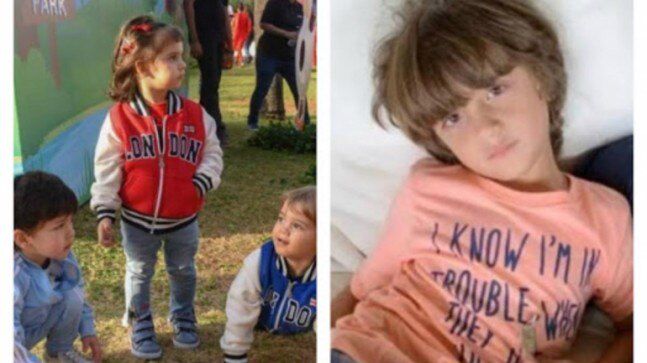 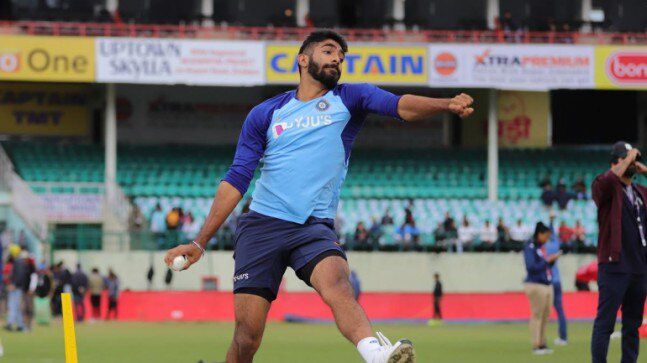 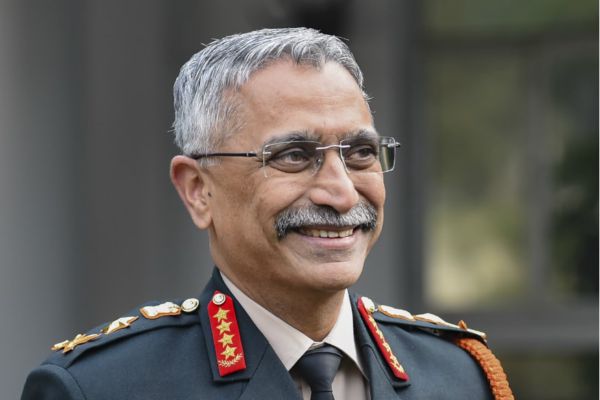 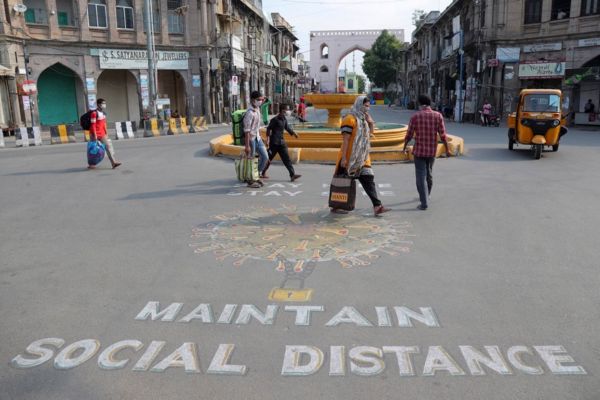 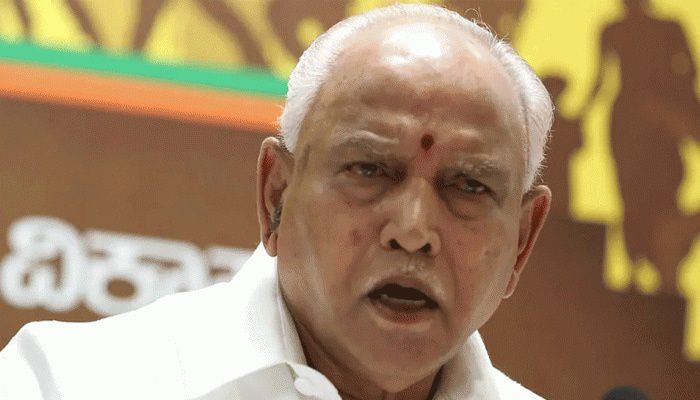 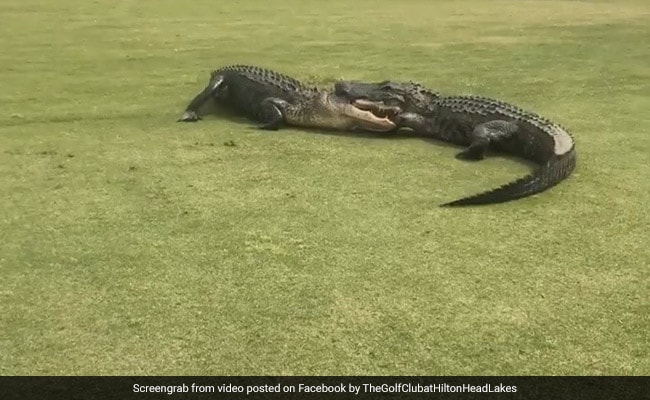 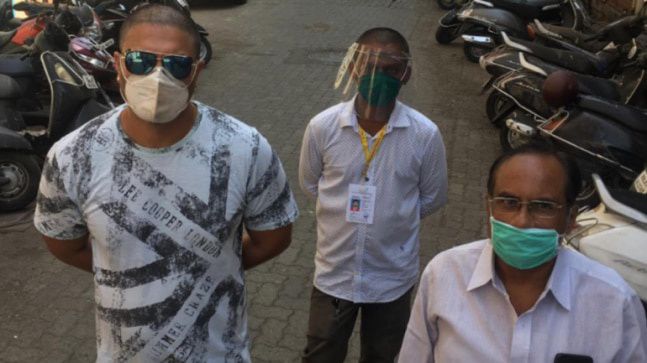 Coronavirus: Mumbai's Ganeshotsav likely to be a muted affair
Advt 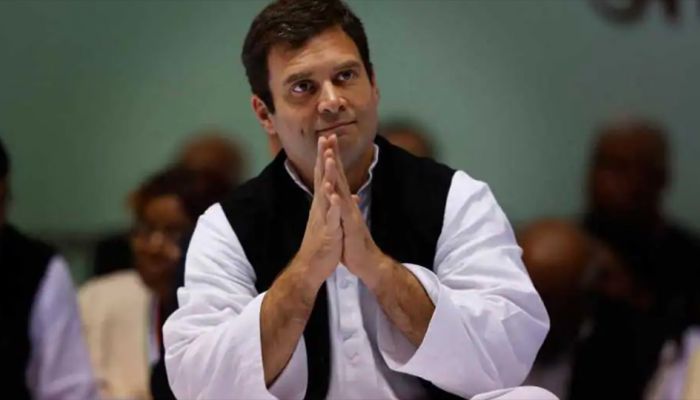 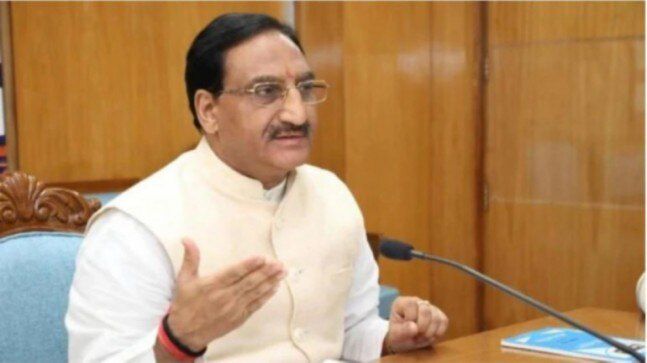 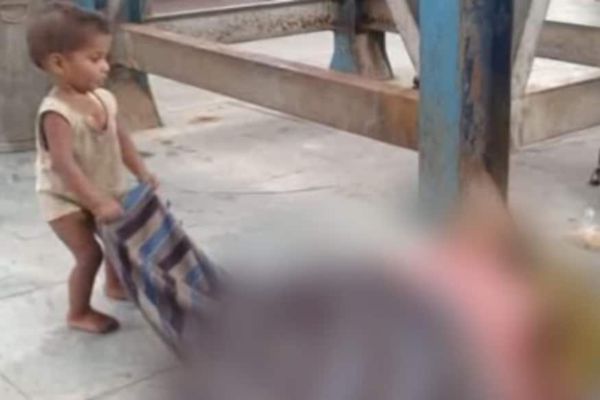 At Bihar Station, Toddler Tries to Wake Dead Mother Who Had Reached Muzaffarpur in Special Train for Migrants

5 Indian Peacekeepers To Be Honoured Posthumously With United Nations Medal 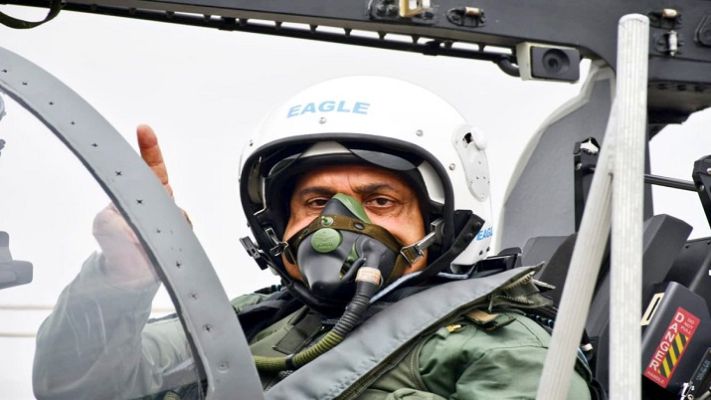 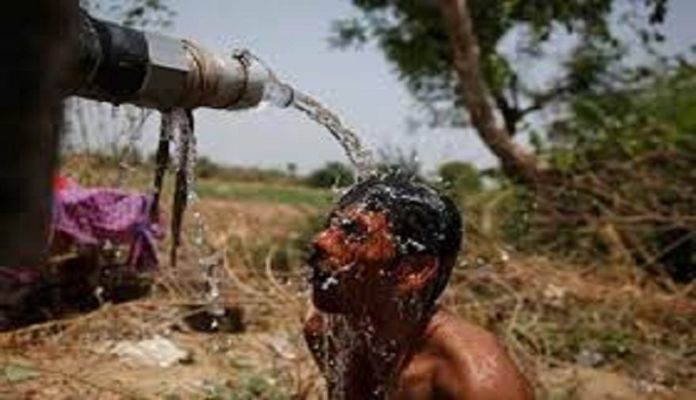 Delhi sizzles as it records highest temperature in last 10 years, all there's to know about heatwave
Advt 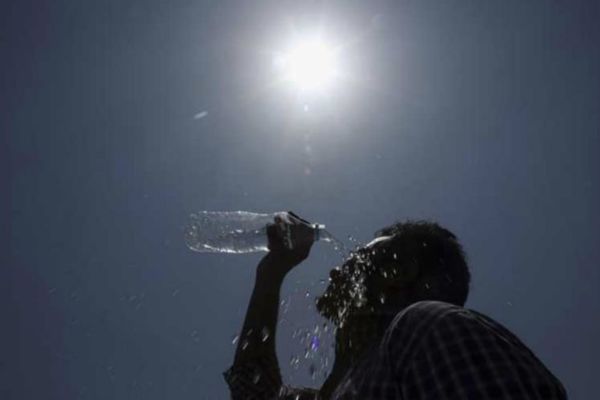