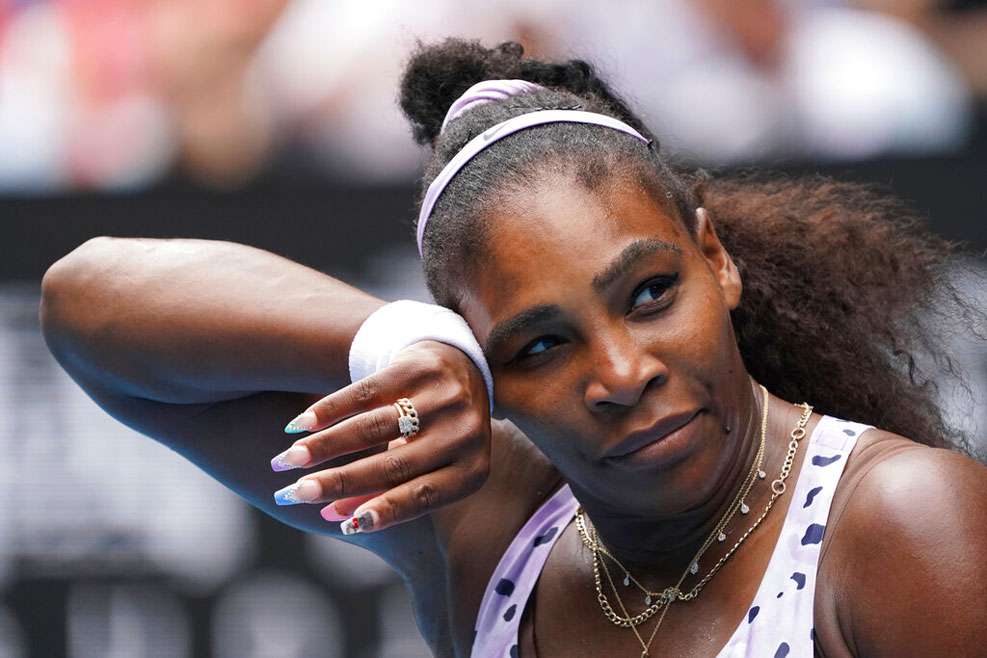 Serena Williams suffered her earliest exit from the Australian Open in 14 years on Friday, falling to China's Wang Qiang in a stunning third round reversal that left her bid for a record-equalling 24th Grand Slam title in tatters once again.

Having conceded one game to Wang in a US Open trouncing four months ago, Serena staggered to an error-strewn 4-6, 7-6 (7-2), 5-7 defeat at Rod Laver Arena that sent shockwaves through Melbourne Park and tore open the women's draw.

It was the American's earliest exit from the year's first Grand Slam since her 2006 title defence was ended by Daniela Hantuchova.

A wall, 7 million people and 14,000 litres of water: What India is doing to keep Donald Trump in good stead

Me and Virat Have Similar Views on the Game: Kane Williamson

IPL 2020 All-Stars game unlikely to be held ahead of season 13: Report

UP: School principal arrested after he was caught giving tips to students on cheating in board exams [Video]