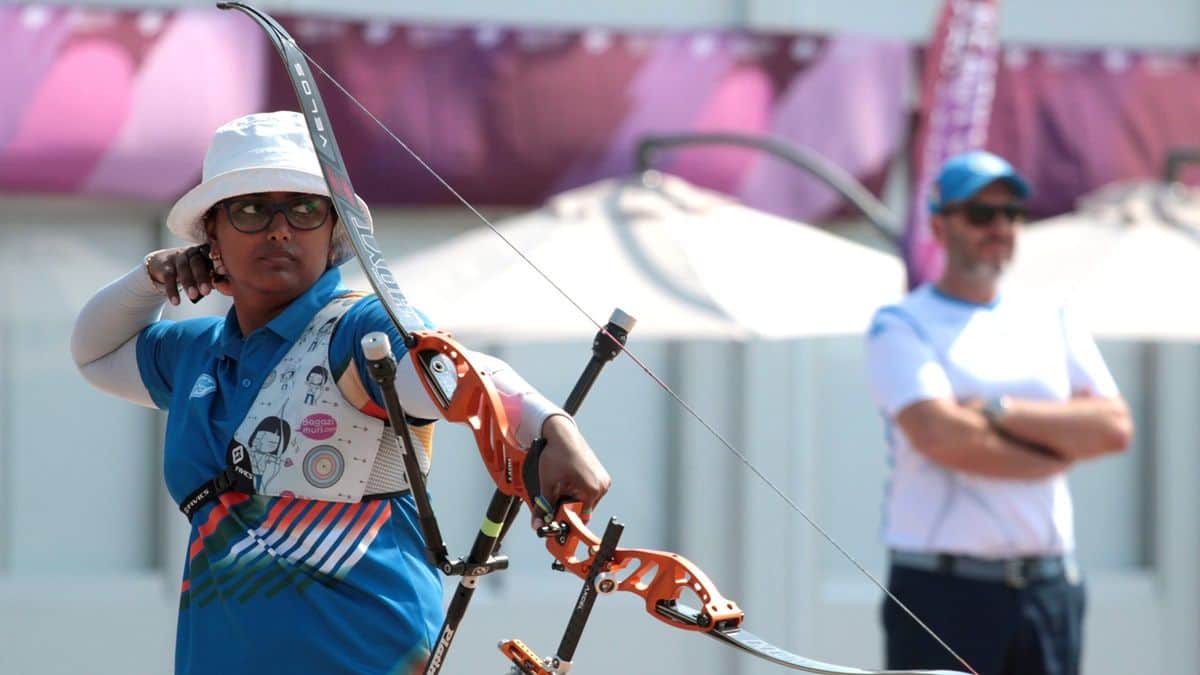 Seasoned archers – Atanu Das and Tarundeeep Rai among men and Deepika Kumari in the women’s section will headline the Indian recurve archery contingent during this year’s Tokyo Olympics. After the final selection trials (Trial 3) at the Army Insitute of Sports in Pune, a six-strong squad that has three male and equal number of female archers was selected for the quadrennial extravaganza.

Besides Atanu and Tarundeep, the other archer in the Indian men’s team is Pravin Jadhav, while Ankita Bhakat and Komolika Bari complete the women’s squad. “The selection for the Olympic team on a points system took into consideration the scores of Trial 2 that took place in November 2020, the scores of this trial and whether the archer had won an Olympic quota,” a release issued by the Sports Authority of India confirmed.