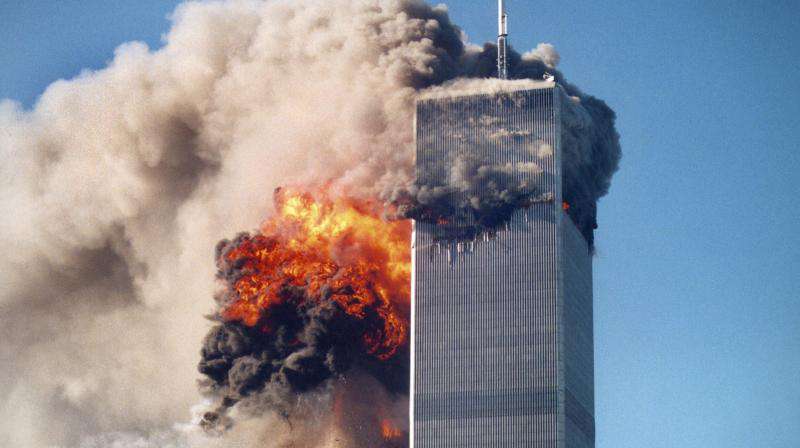 New York: On September 11, 2001, 2,996 people were killed during one of the deadliest attacks in American history.

The timeline of the 9/11 series of collapse of the World Trade Centre (WTC) buildings is as follows:

8:45 AM: a hijacked American passenger--Boeing 767 crashed into the north tower of the WTC in New York.

The aircraft loaded with 20,000 gallons of jet fuel struck near the 80th floor of the 110- storey skyscraper.

Three members of a family found murdered in Chandigarh