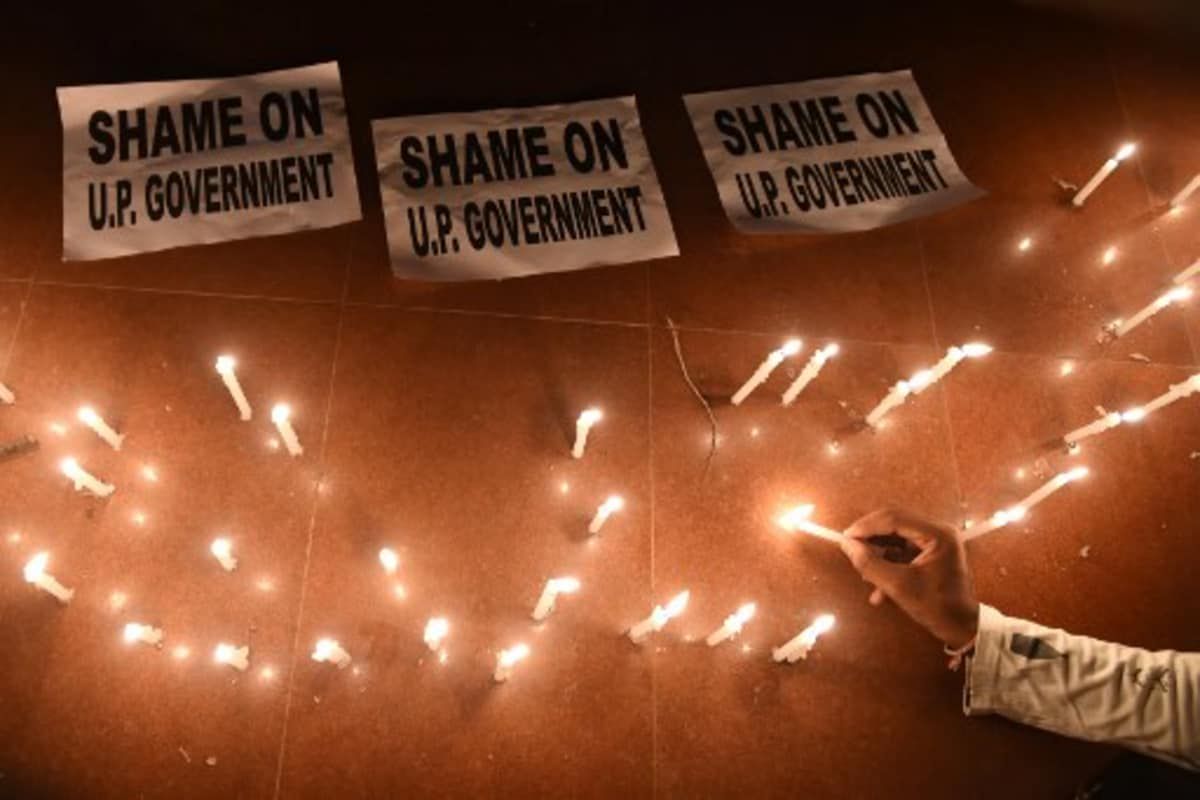 A 15-year-old girl was hacked to death with an axe allegedly after being raped and her four-year-old nephew attacked by unidentified persons in a village here, police said on Friday. The incident took place on Thursday when the girl was returning home after giving food to her father in the field, they said.

"The body of the girl was found in a village. She was hacked to death with an axe," Superintendent of Police Ankit Mittal said. Her nephew was also injured by the attackers. He was rushed to the hospital where he died during treatment, he said.

Circle Officer Subodh Gautam said the girl was attacked when she was returning home after giving food to her father in the field.