Groom calls off wedding over 'substandard preparation' for pre-engagement ceremony, booked with family 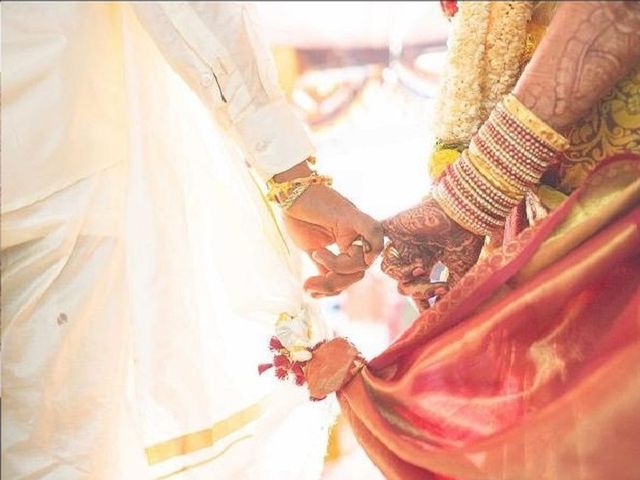 Groom calls off wedding over 'substandard preparation' for pre-engagement ceremony, booked with family

Mumbai: In a shocking incident reported from Palghar district of Maharashtra, a man allegedly called off his wedding after he got upset over the poor arrangements for the pre-engagement ceremony.

The incident took place in Wada taluka of Palghar last week. Meanwhile, police have booked the groom and his family after the girl's parents filed a police complaint.

The events unfolded when the groom and his family, hailing originally from Bhiwandi and settled in Vasai, reached the girl's place for pre-engagement ceremony. Later, the families exchange 'Kumkum' and planned on fixing a date for engagement, according to a report in Times of India.