Montecito (US): In a highly anticipated and explosive interview with Oprah Winfrey, Meghan Markle revealed that when she was first pregnant with son Archie, there were concerns and conversations about how dark his skin might be when he’s born. Meghan Markle’s shocking revelation led Oprah to ask ‘What’, incredulously, and sit in silence for a moment. Meghan Markle declined to say who had this conversation with Prince Harry that he relayed to her, saying revealing their name would be very damaging. Meghan Markle also said she was stunned when she was told Archie would not be a prince and would not receive security from the palace.

Oprah Winfrey’s hotly anticipated two-hour pre-recorded interview with the Duke and Duchess of Sussex began its airing on CBS in the US on Sunday night, with Meghan sitting alone with Oprah. 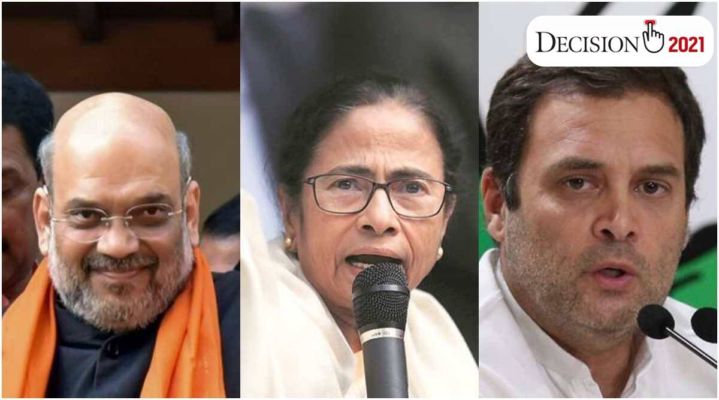