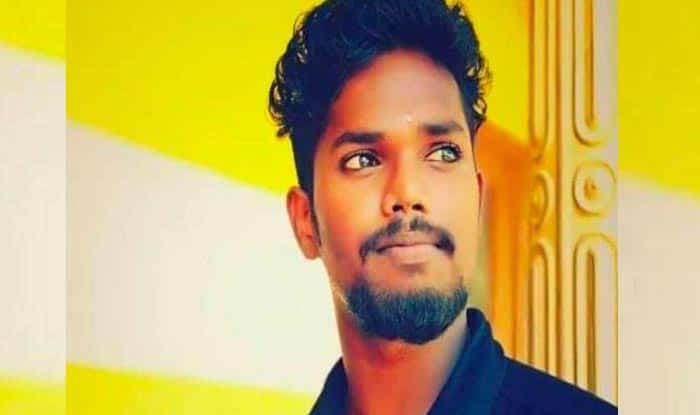 Alappuzha (Kerala): The Bharatiya Janata Party (BJP) and other organisations have called for a 12-hour shutdown in Kerala’s Alappuzha after a Rashtriya Swayamsevak Sangh (RSS) worker was allegedly killed by the Social Democratic Party of India (SDPI) members during a clash in the district on Wednesday night.

“BJP and other Hindu organisations have called for a hartal in Alappuzha district from 6 am to 6 pm to protest against the incident,” said BJP district president MV Gopakumar. The party has also demanded ban on SDPI after the killing.

An RSS worker was allegedly killed by SDPI members after a clash erupted between two groups in Cherthala, Vayalar yesterday night.