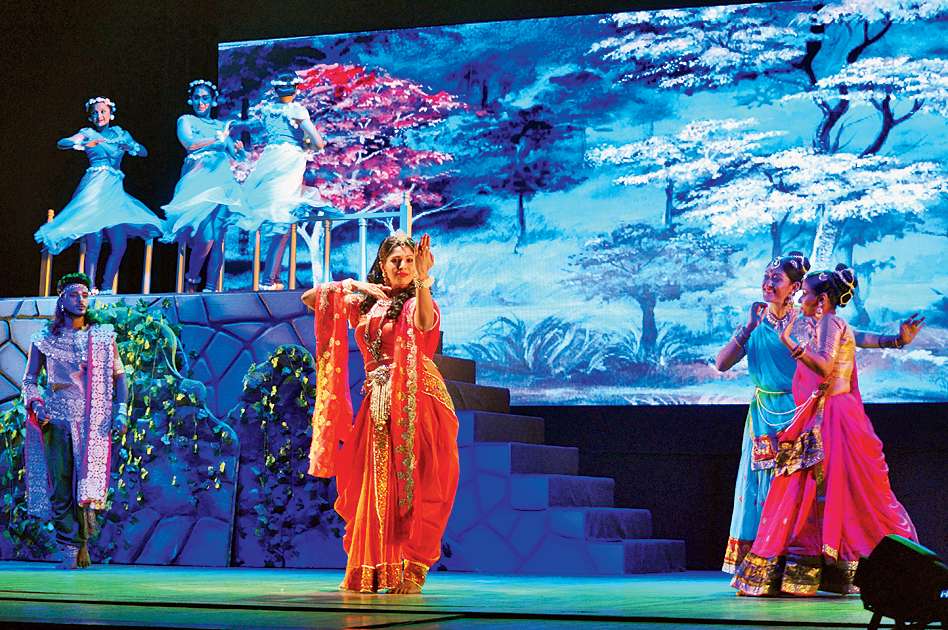 By staging the complete version of Mayar Khela, spanning a good three and a half hours, the Mumbai-based Mohor has achieved something extraordinary. Dubbed as 'A Musical Extravaganza: Unabridged', this meticulously mounted and supremely ambitious production was much more than a regular adaptation of Rabindranath Tagore's early attempt at musical drama. As a sparse audience experienced at G.D. Birla Sabhaghar on December 14, it was an effective dialogue involving almost all Indian classical dance forms and western ballet to explore a young Tagore's notion of love being transient and elusive.

Namaste Trump: Not 70 lakh, but one lakh to attend Trump roadshow

From no further jail term for Ansals to tragic Tamil Nadu accident: Top headlines at 11 am

Survivor Moves SC on Chinmayanand Bail, Case to Be Heard on 24 Feb

Umar Akmal suspended by PCB under its anti-corruption code