The foreign ministers of India, United States, Japan and Australia may meet in Tokyo next month to discuss ways to counter China's belligerence in Indo-Pacific region, as Prime Minister Narendra Modi's government appears to be in dilemma over hosting the meeting in New Delhi.

The meeting of the foreign ministers of the 'Quad' - a coalition of India, Japan, Australia and the United States - was initially proposed to be held in New Delhi. The Deputy Secretary of State, Stephen Biegun, also confirmed during a webinar on August 31 that the meeting would take place in the capital of India. 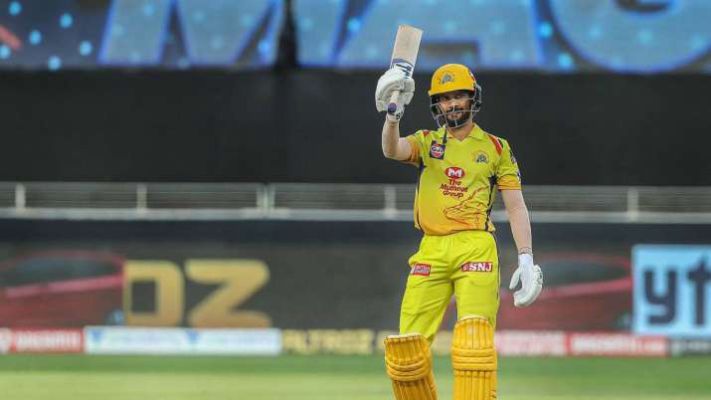 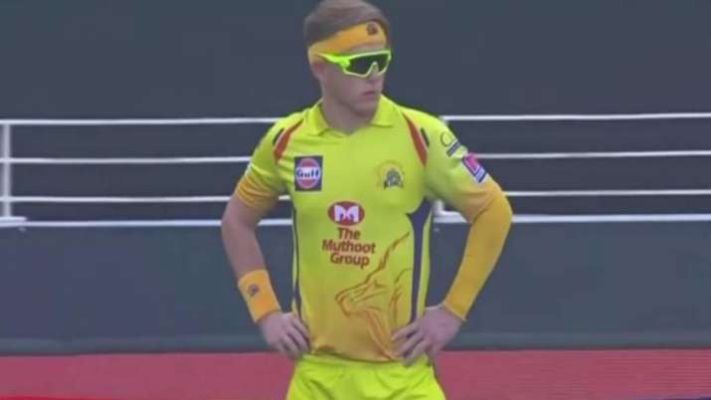 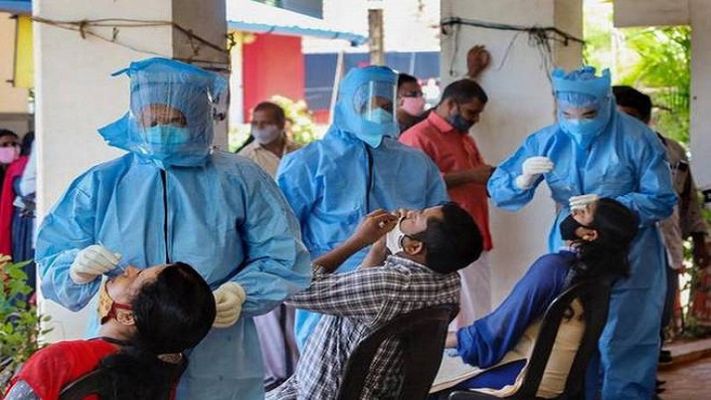 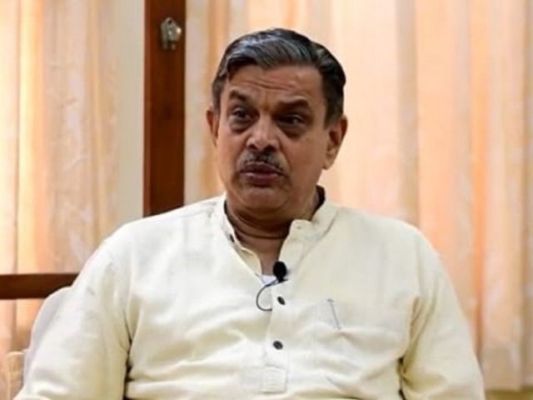 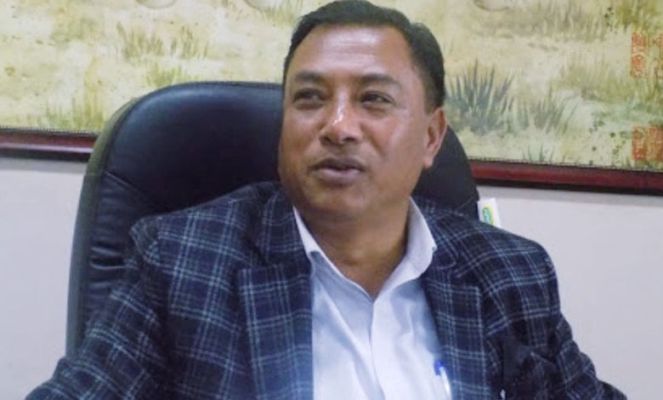 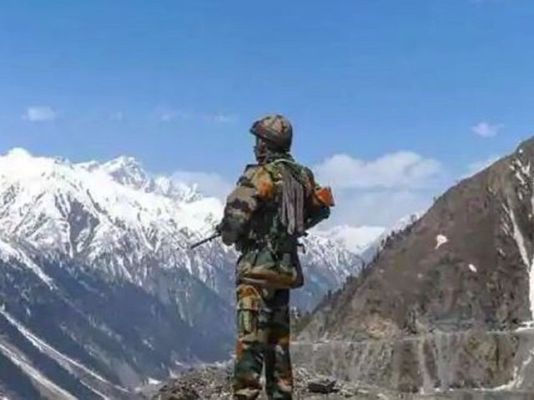 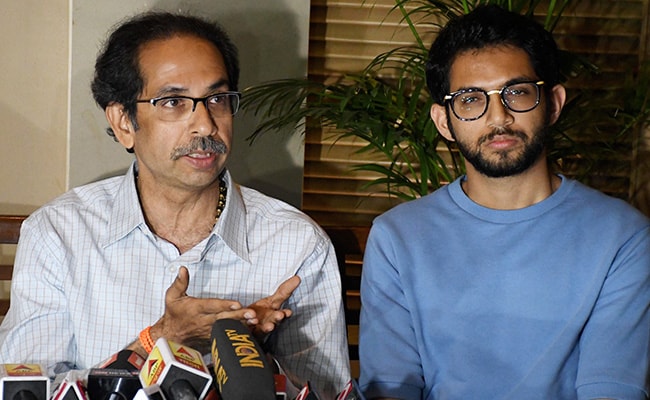 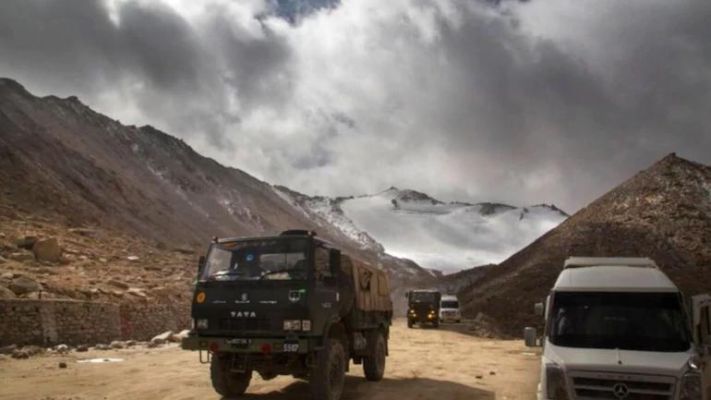 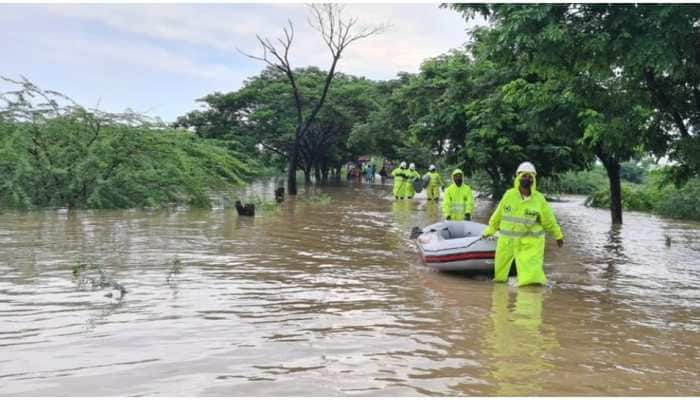 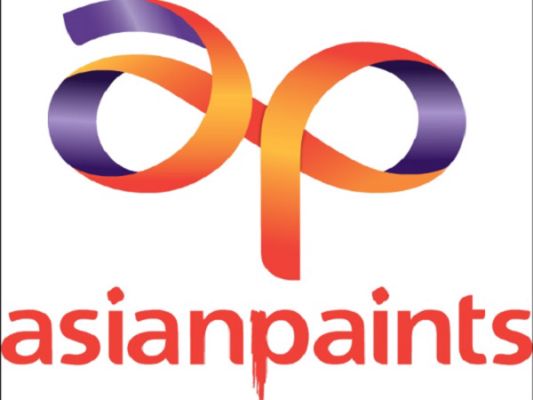 41% Surge In 5 Months: Should You Buy, Sell Or Hold Asian Paints? 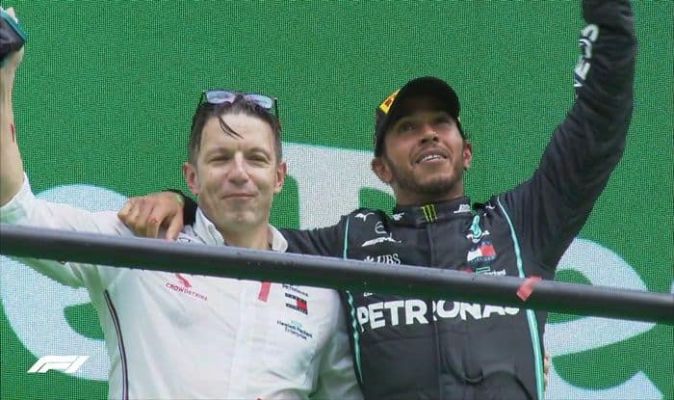 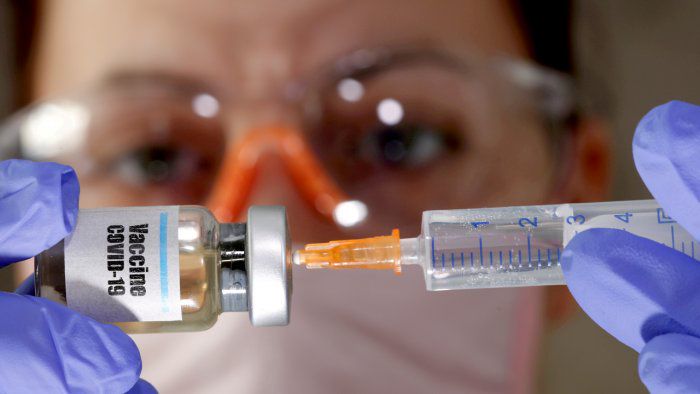 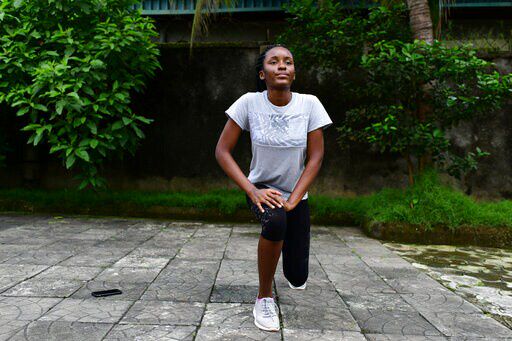 Foreign Students Show Less Zeal For US Since Trump Took Over

Brexit talks no closer to a deal, say insiders 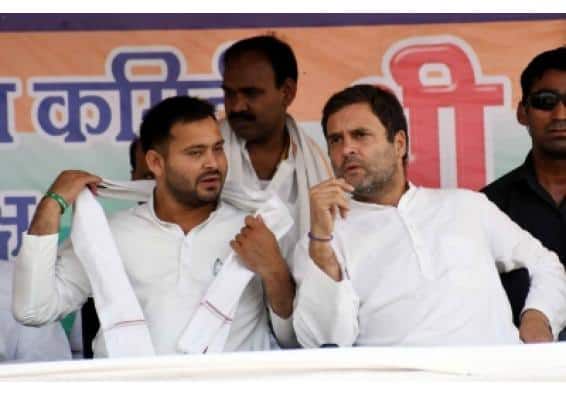 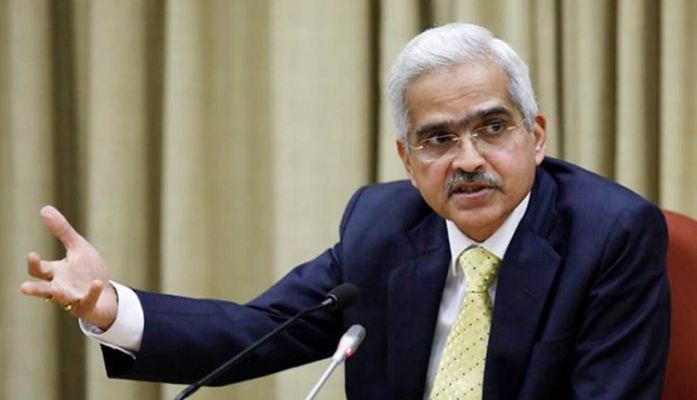