New Delhi: A day after the Rajya Sabha passed the Farmers' Produce Trade and Commerce (Promotion and Facilitation) and the Farmers (Empowerment and Protection) Agreement on Price Assurance and Farm Services Bills, the Bharatiya Kisan Union (BKU) on Monday (September 21, 2020) announced to stage a nationwide protest against the new farm Bills on September 25.

States like Punjab and Haryana have already witnessed protests that started taking place since the Bills were introduced in Lok Sabha on September 14, 2020, by Union Minister of Agriculture & Farmers Welfare Narendra Singh Tomar. 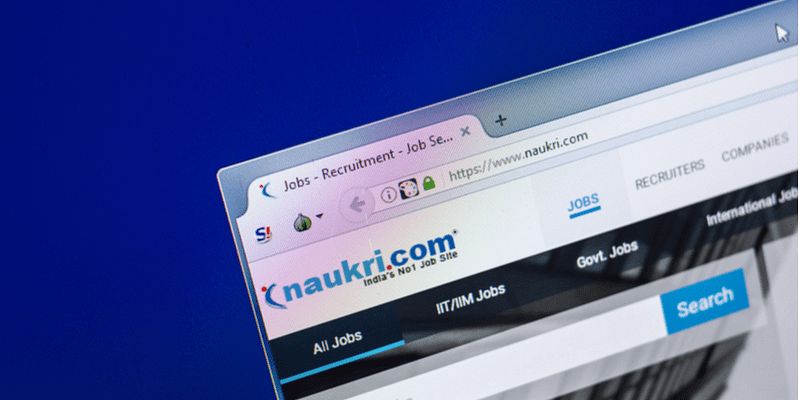 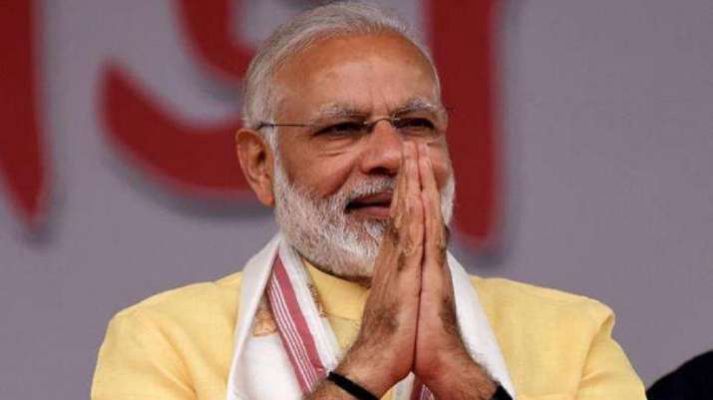 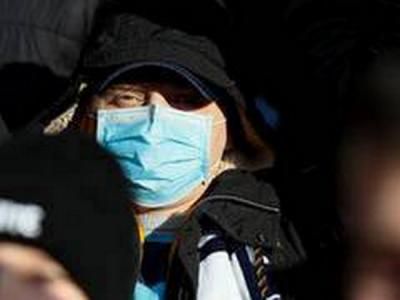 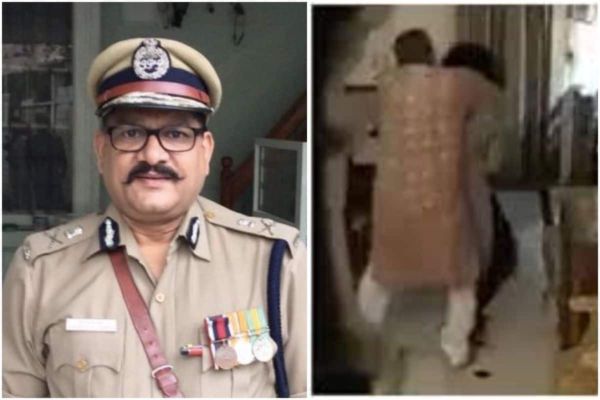 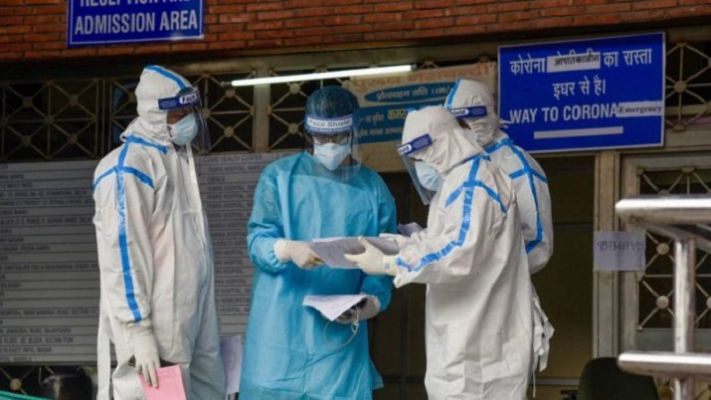 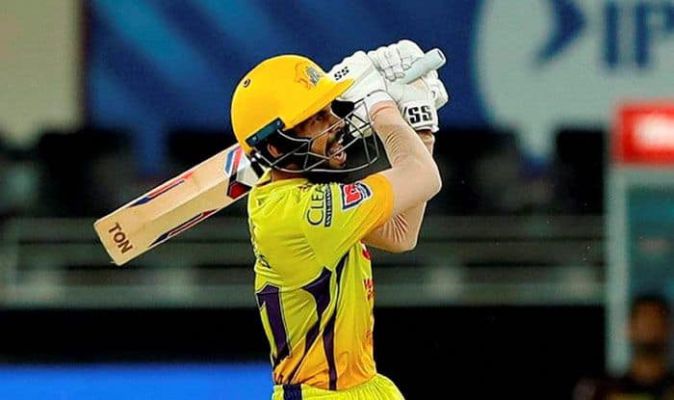 IPL 2020: MS Dhoni Calls Ruturaj Gaikwad 'One of The Most Talented Players' After Match-Winning Knock Against KKR 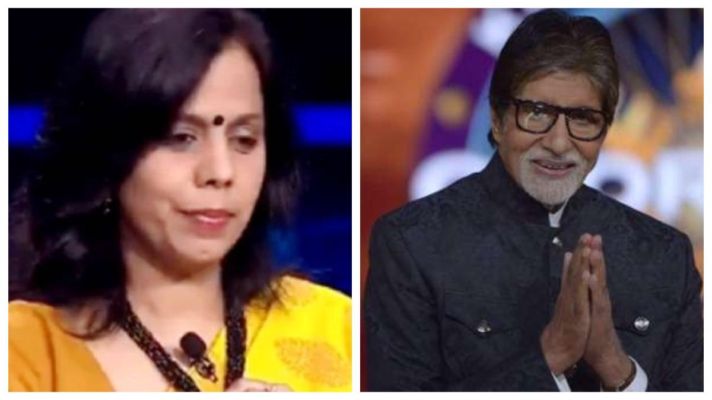 KBC 12 contestant Chhavi Kumar failed to answer this Rs 1 crore question. Can you? 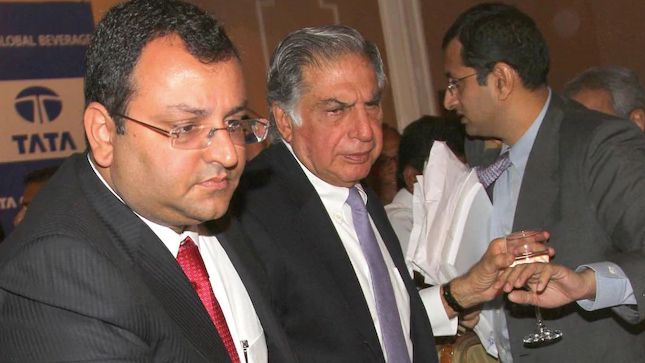 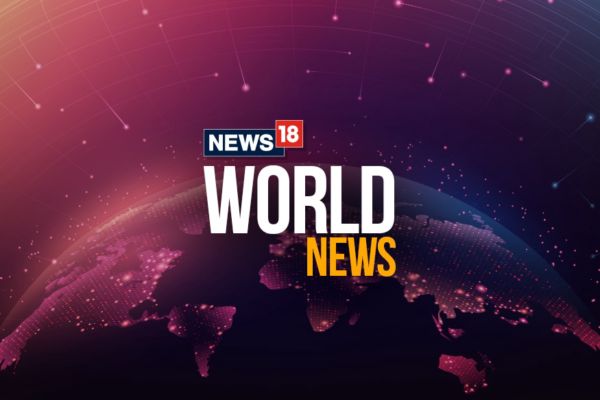 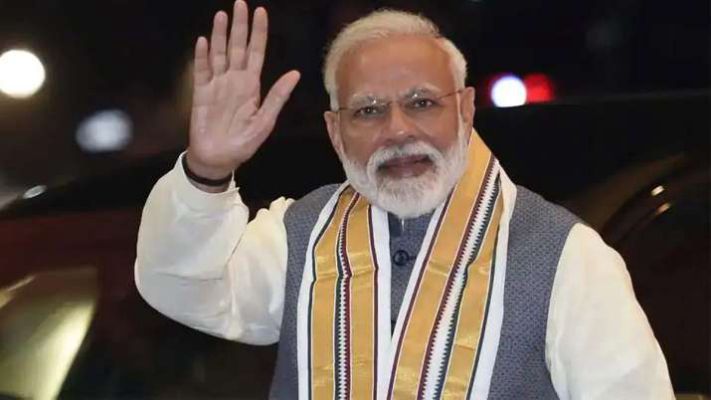 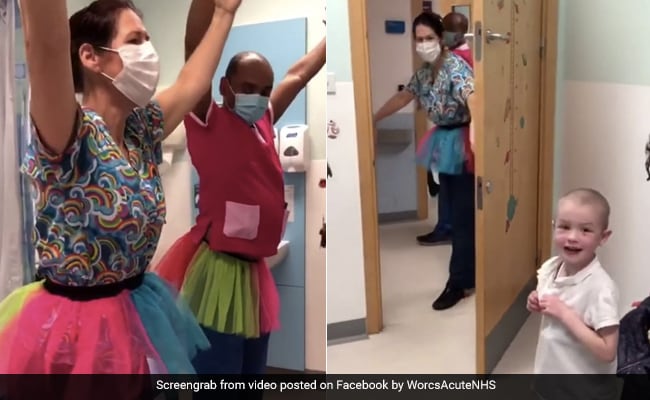 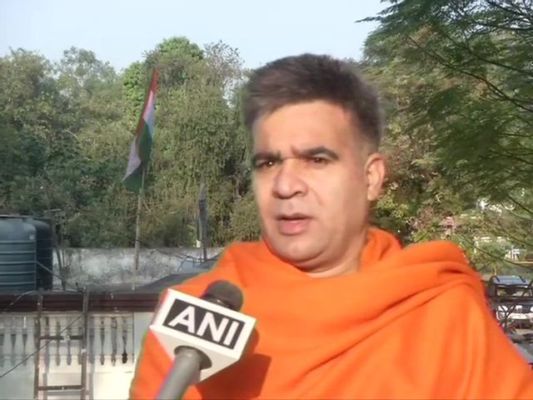 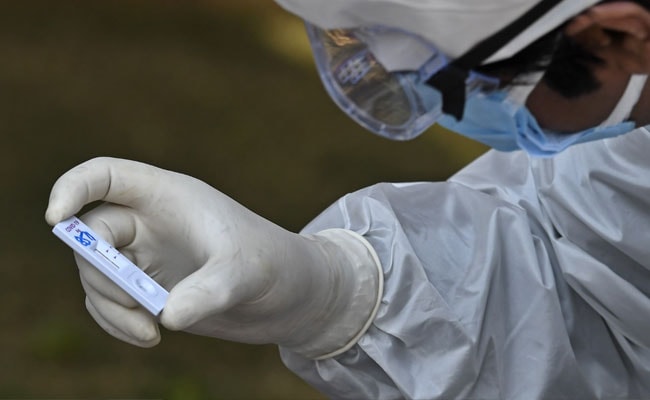 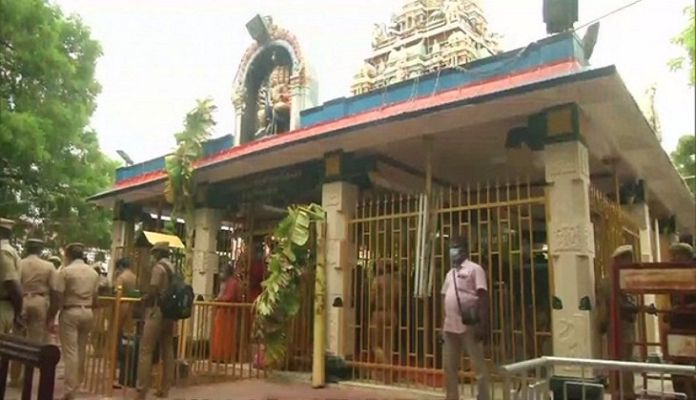 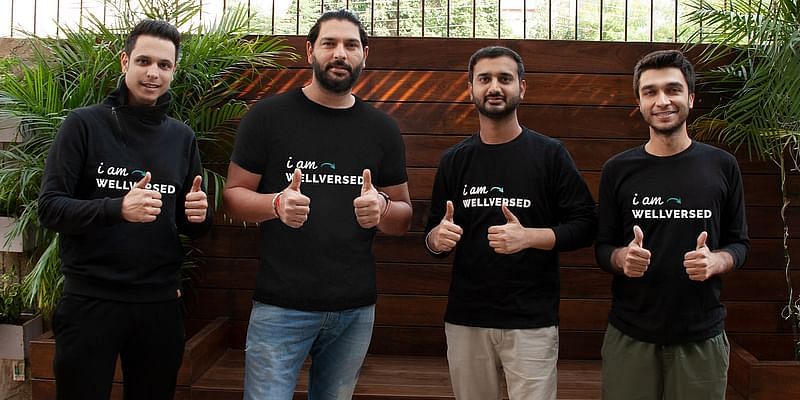