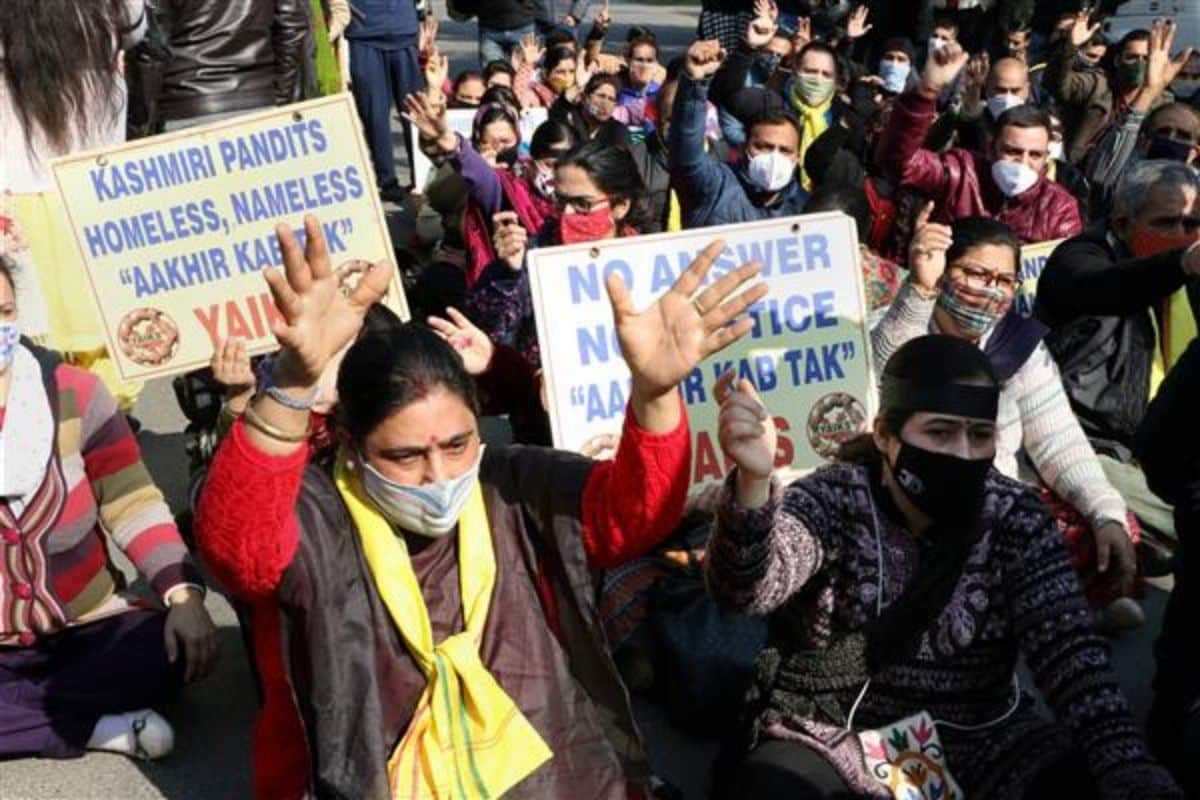 After a US-government funded NGO said in a report that civil liberties in India had been on a decline since Prime Minister Narendra Modi came into power, the government responded saying the findings were 'misleading, incorrect and misplaced'.

In its report titled 'Democracy under Seige', the US-based Freedom House - that conducts research and advocacy on democracy, political freedom, and human rights - changed India's status as a free country to 'partly free'. The report said the change in India's status is part of a global shift in the balance between democracy and authoritarianism.