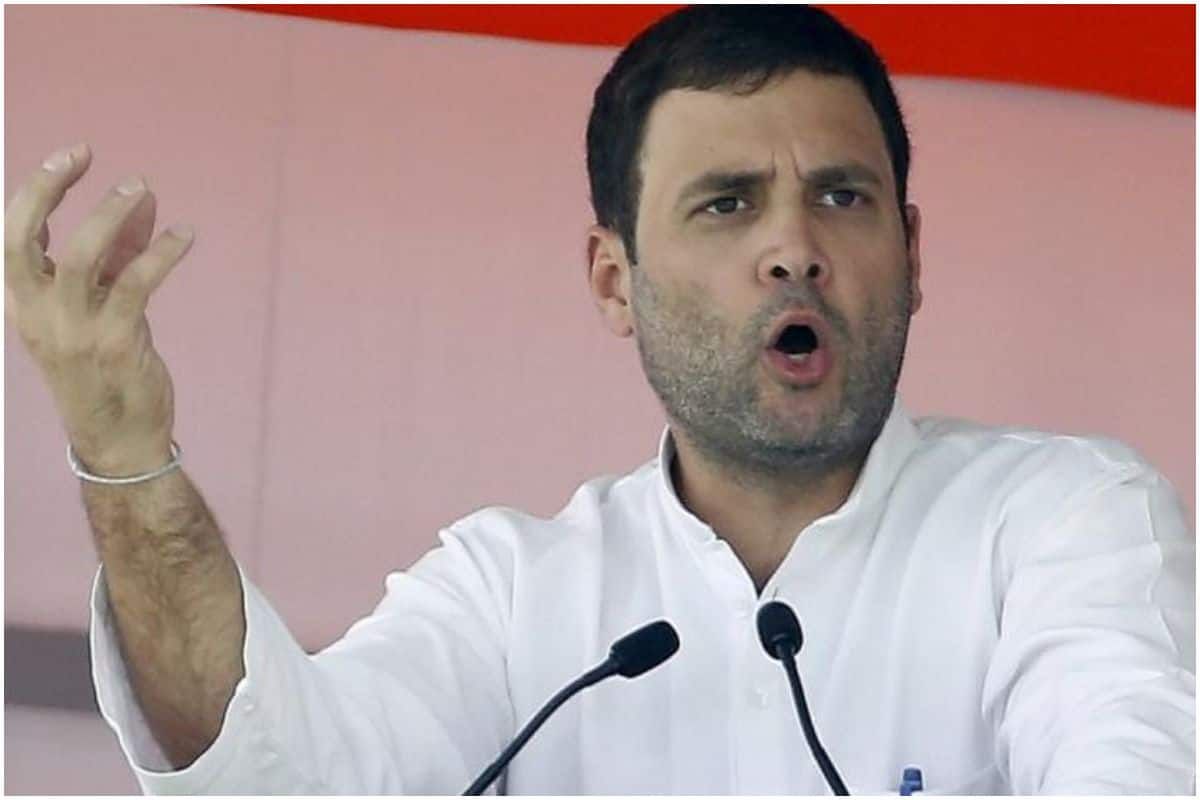 Rahul Gandhi said the Centre is targeting those who are supporting farmers and control agencies such as the Income Tax Department, Enforcement Directorate (ED) and Central Bureau of Investigation (CBI).

Rahul Gandhi took to Twitter to hit out at the Centre and said this in a Hindi tweet:

Unglio par nachana - Central government does this with IT Dept, ED, CBI.