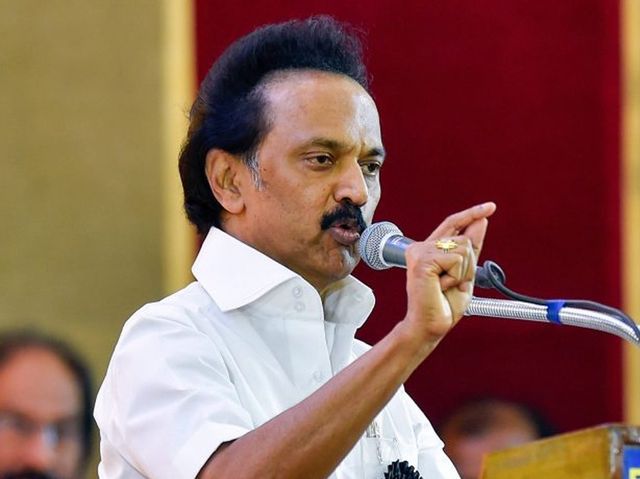 Chennai: With just a month left for the Assembly polls in Tamil Nadu, the Dravida Munnetra Kazhagam (DMK) party will on Monday release a vision document for the upcoming state elections.

DMK president MK Stalin will unveil the "10-year vision for Tamil Nadu" at a mega public meeting in Tiruchirappalli also known as Trichy, the party's stronghold.

Stalin, who is contesting the upcoming polls from the Kolathur Assembly constituency, would resume campaign on March 12 from Salem, home to Chief Minister K Palaniswami and cover Dindigul and Madurai the next day.

The DMK has allotted 23 seats to its allies.