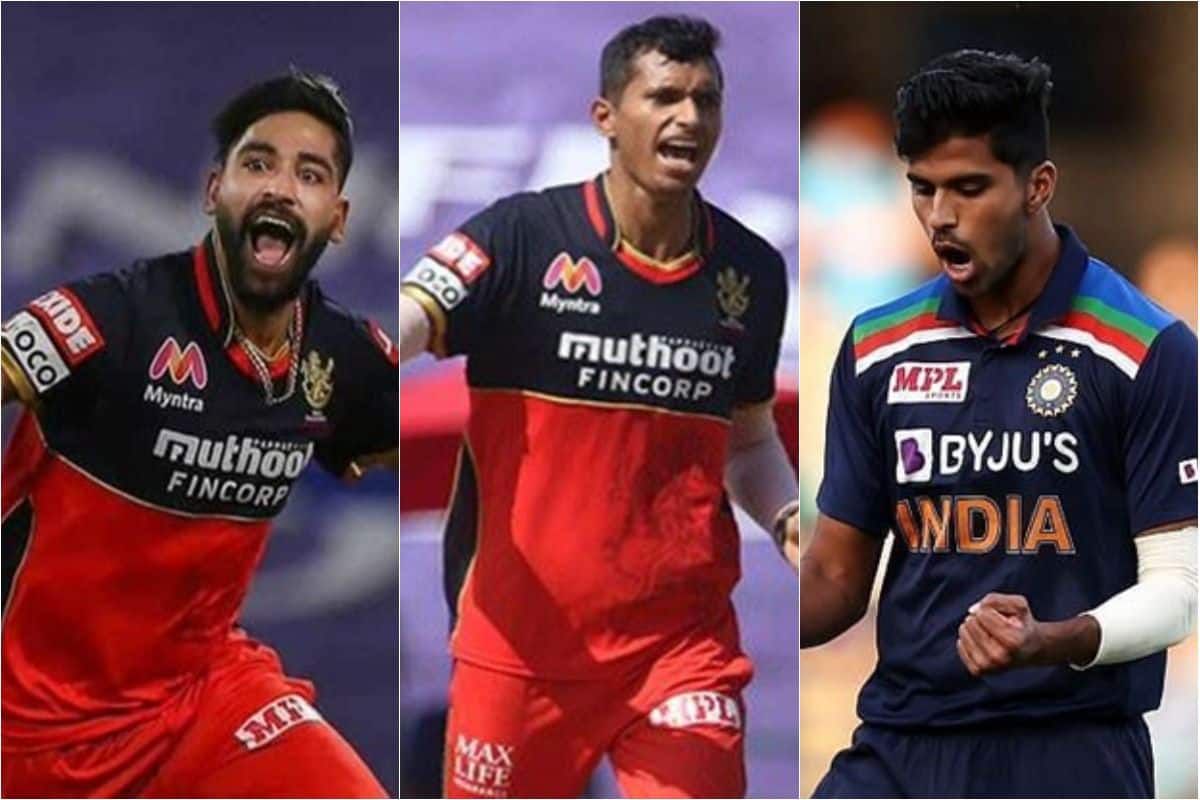 Royal Challengers Bangalore captain Virat Kohli is confident and optimistic this time as his team will battle it out one more time to win their maiden Indian Premier League title as the tournament gets underway on April 9. New and skillful young faces have made Bangalore a formidable outfit and RCB are better off playing at neutral venues. Defending totals on the smaller home ground, M Chinnaswamy Stadium has been a disadvantage. The likes of Mohammed Siraj, Washington Sundar and Navdeep Saini have returned to the RCB fold as Test cricketers. Their exploits in Australia, and against England at home, have made them household names in India, and they are brimming with confidence.