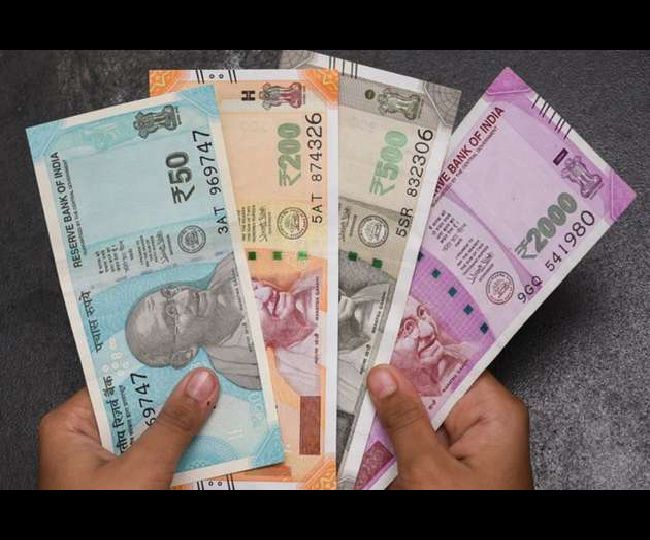 New Delhi | Jagran Business Desk: The central government is likely to bring some good news for its employees this Holi as it may announce the much-awaited hike in dearness allowance. The Centre may also restore the dearness relief (DR) along with the DA hike. The move will directly benefit 48 lakh central government employees and 65 lakh pensioners.

The announcement of DA hike and DR restoration was expected in January and later in the Union Budget 2021. The hike was expected last year, but was not announced in wake of the coronavirus pandemic. However, the Narendra Modi government is now expected to announce the double dose of good news for central government employees ahead of Holi, which is on March 29.

The government has hiked the dearness allowance by 4 per cent, which will result in an increase in the salary of the central government employees.

Over 70% Covid patients on critical support; PMC to import oxygen from Karnataka
Advt