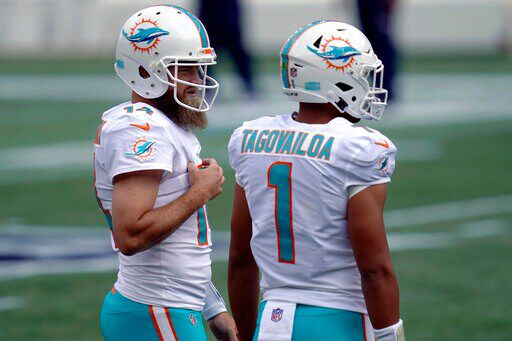 MIAMI: Tua Tagovailoa will make his first NFL start next week for the Miami Dolphins, who are turning to him to replace Ryan Fitzpatrick, a person familiar with the team's decision said Tuesday.

The person confirmed the decision to The Associated Press on condition on anonymity because the Dolphins hadn't made an announcement.

The change by coach Brian Flores will come after the Dolphins bye this week and has been long anticipated, but the timing is surprising because the team won its past two games to improve to 3-3. Tagovailoa will start at home against the Los Angeles Rams on Nov. 1.

Tagovailoa made his pro debut in mop-up duty at the end of Miami's 24-0 victory Sunday over the New York Jets. 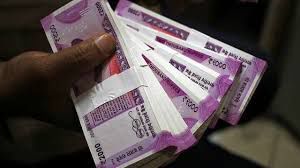 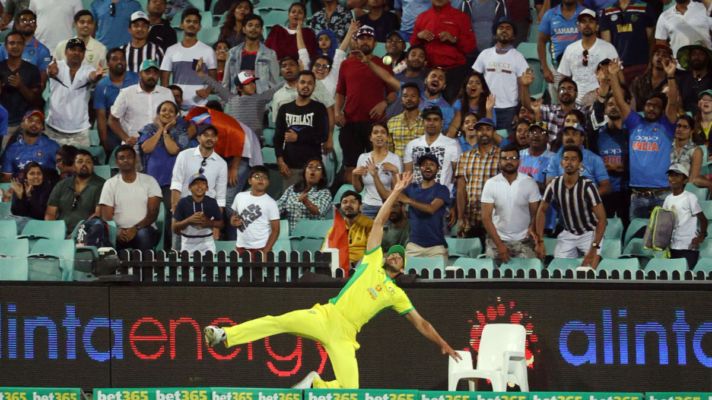 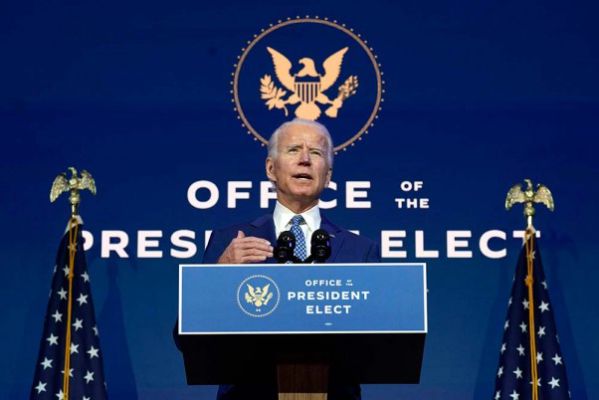 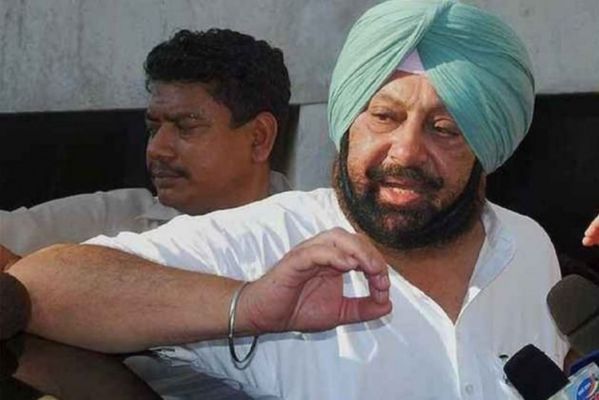 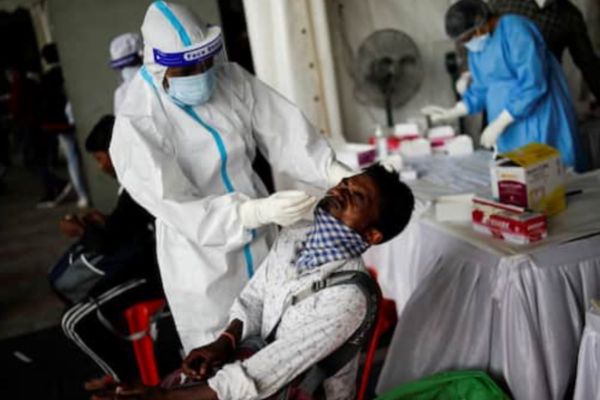 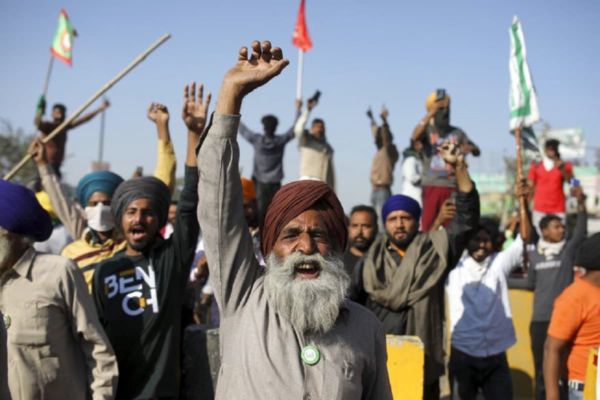 Are virtual weddings the new way to tie the knot? 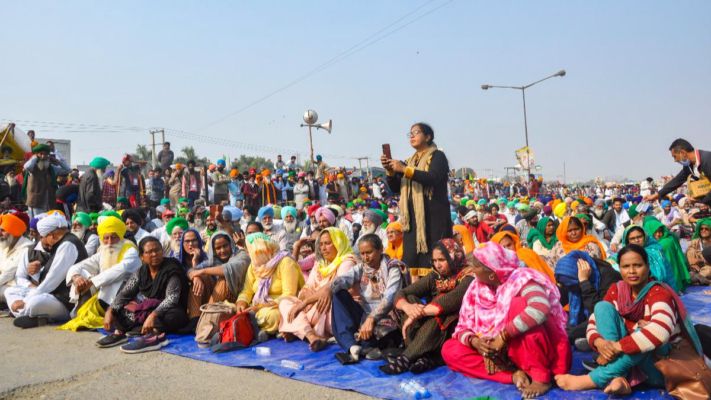 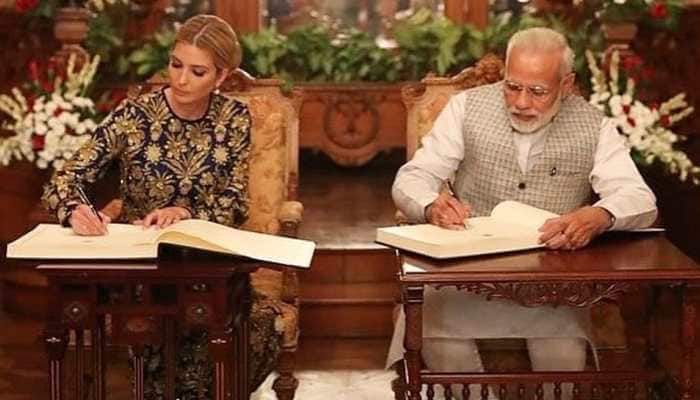 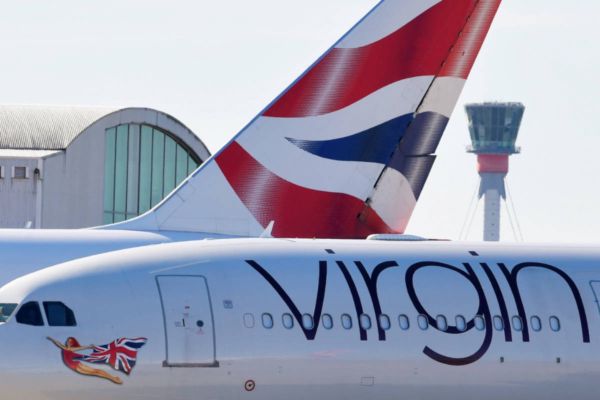 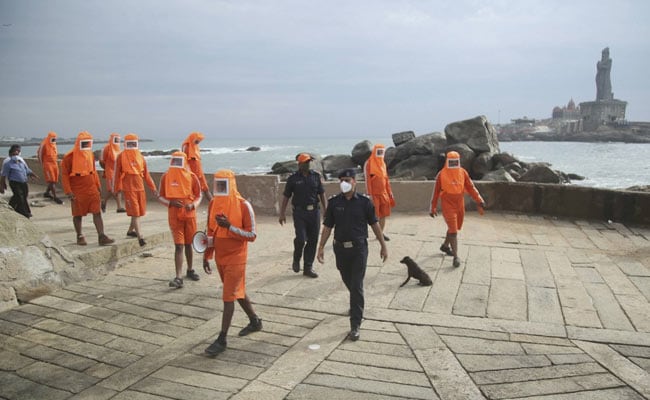 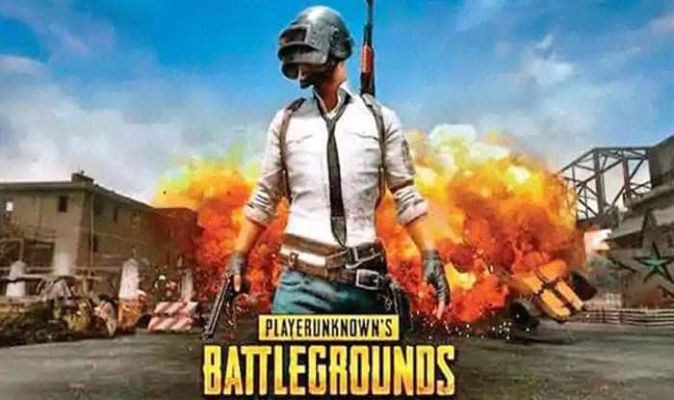 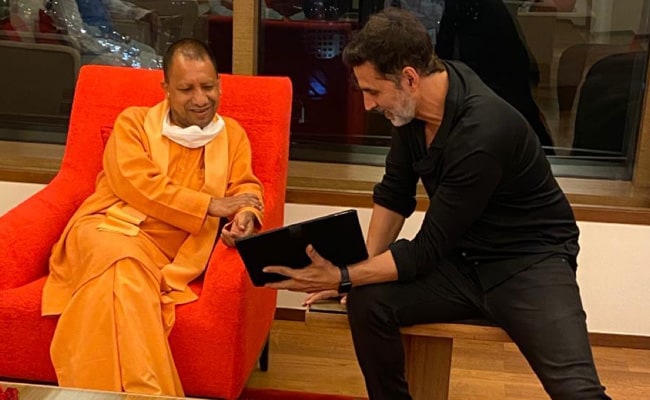 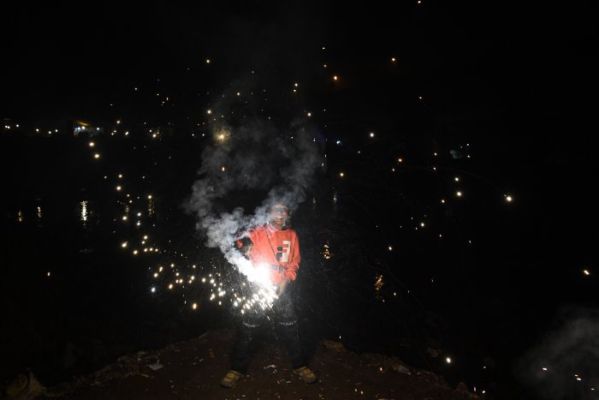 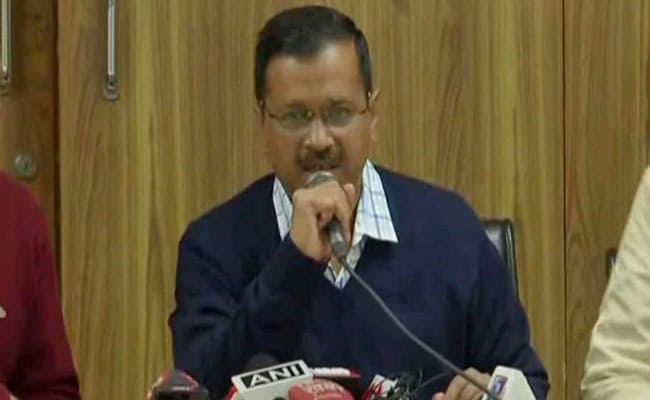 BJP Angry With Me For Disallowing Stadiums As Jails: Arvind Kejriwal
Advt 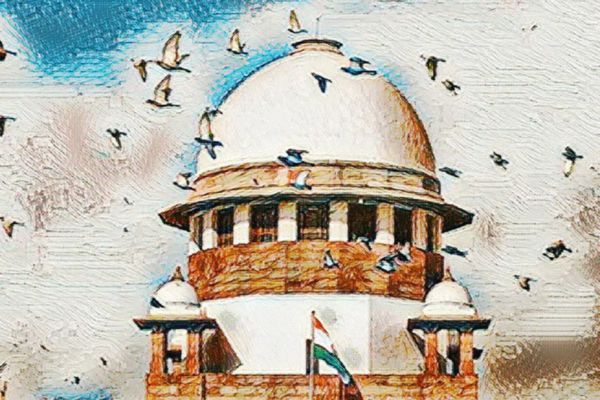 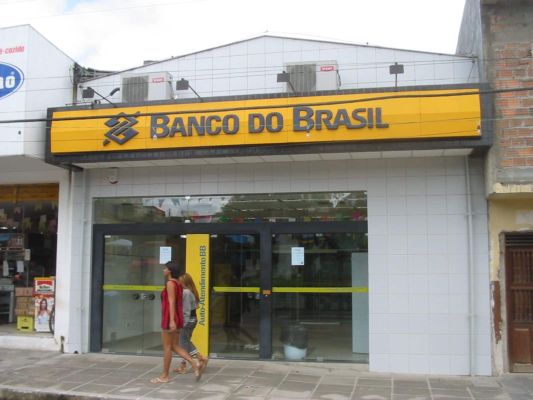