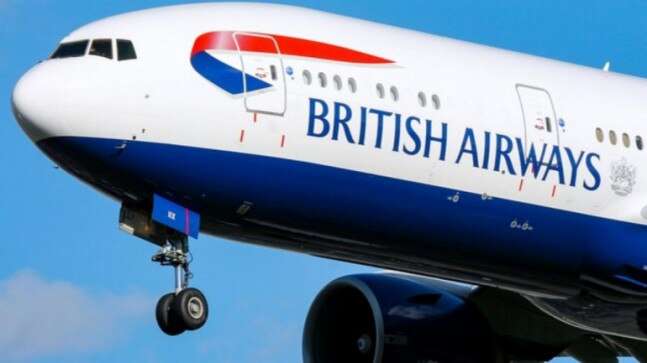 British Airways pilots have called off a strike planned for September 27 over a dispute with the airline on the pay hike.

This comes after the union said that the action taken earlier this month had "demonstrated the anger and resolve of pilots."
"It was now time for a period of reflection before the dispute escalates further and irreparable damage is done to the brand," CNN quoted the British Airline Pilots Association as saying in a statement on Wednesday.

Pilots are said to be unhappy with the airline's offer of an 11.5 per cent salary increase over three years and want a greater share in its profits.

"BA passengers rightly expect BA and its pilots to resolve their issues without disruption and now is the time for cool heads and pragmatism to be brought to bear," Brian Strutton, the Union's general secretary, said in a statement. 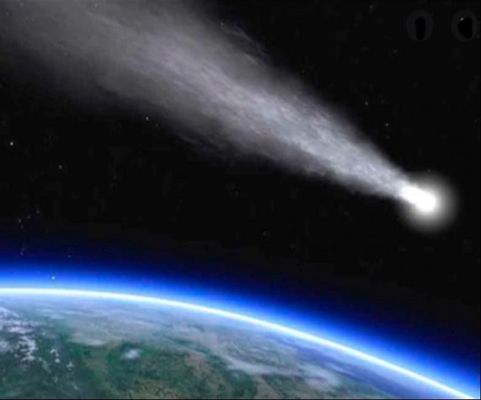 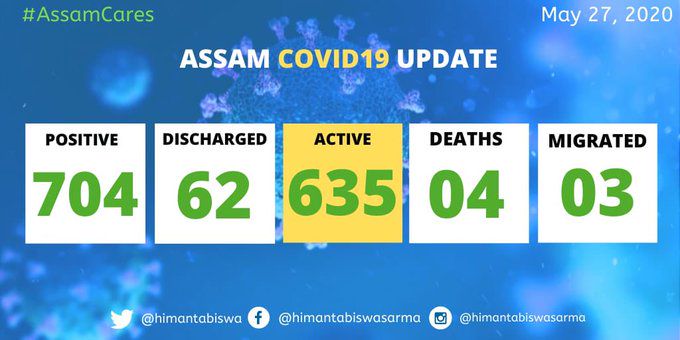 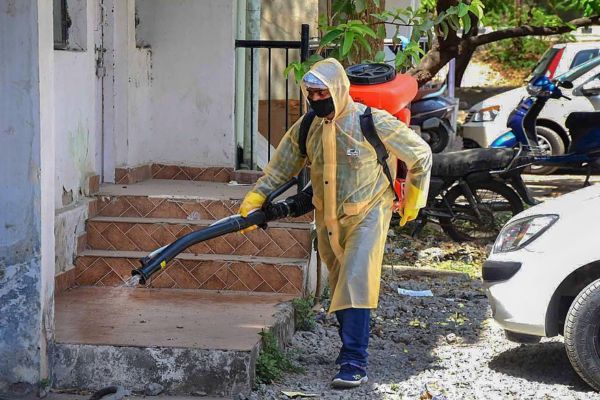 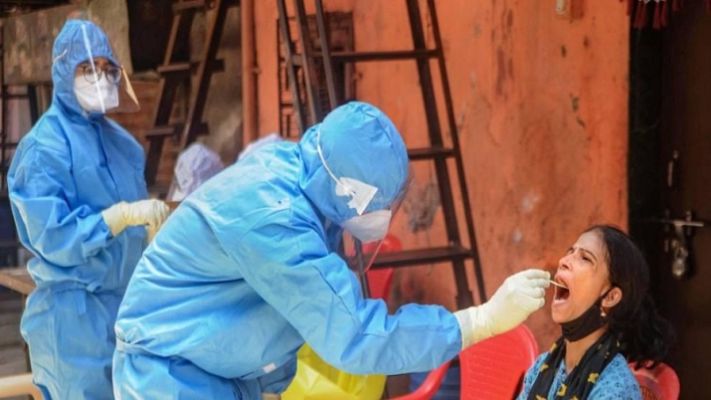 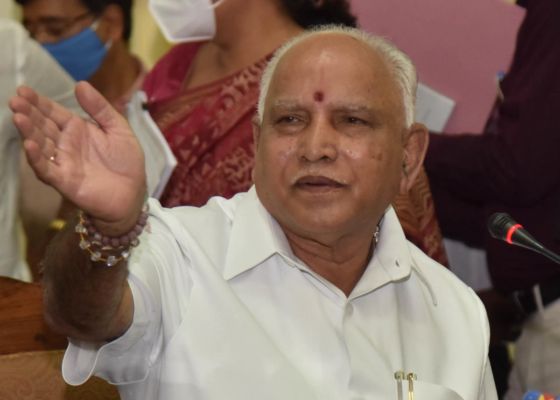 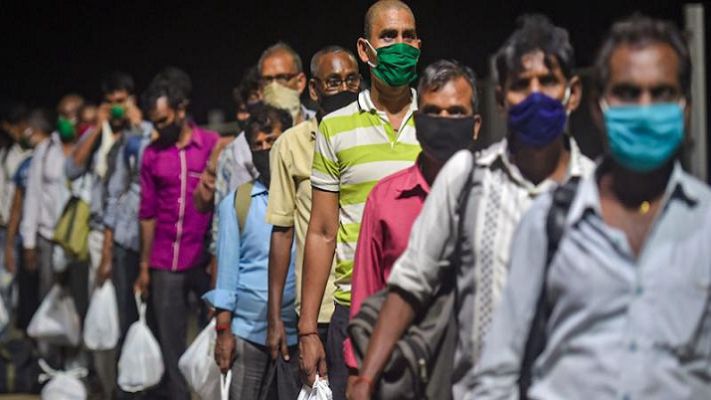 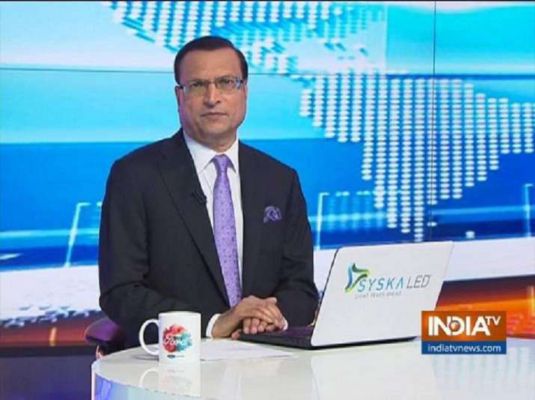 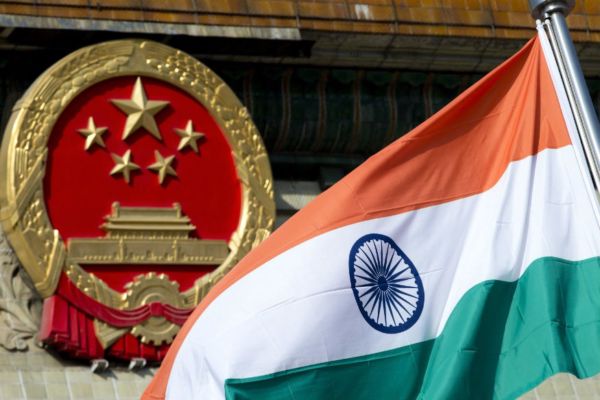 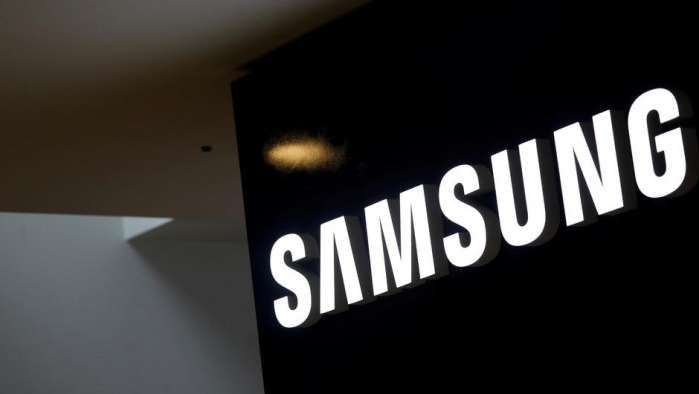 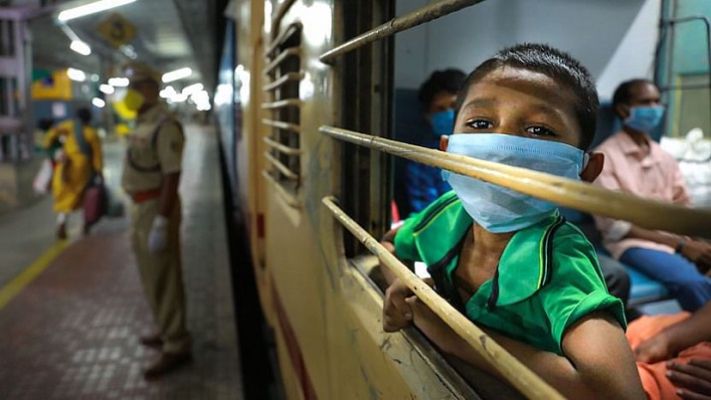 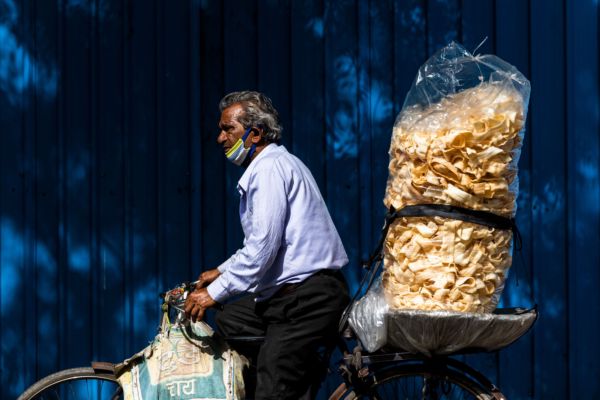 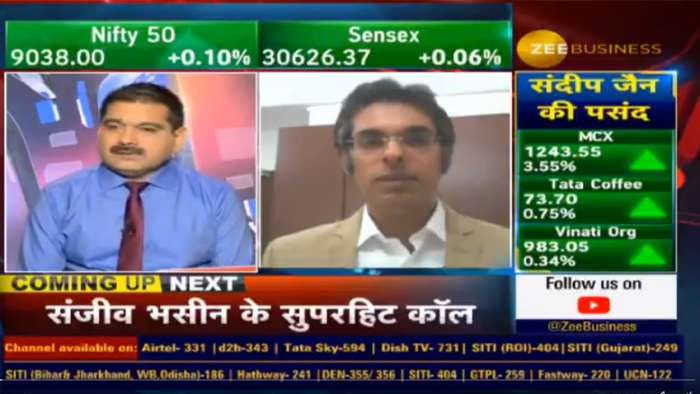 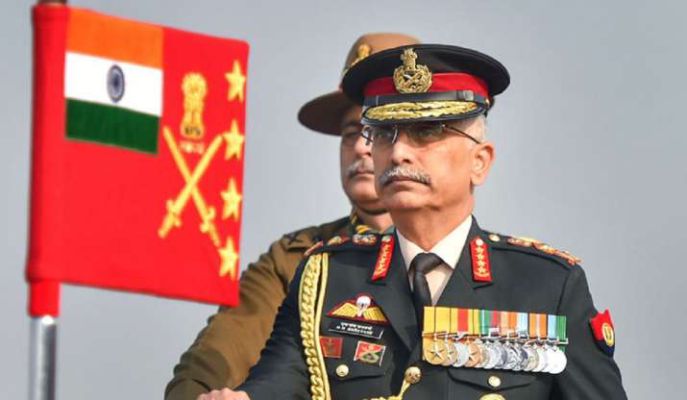 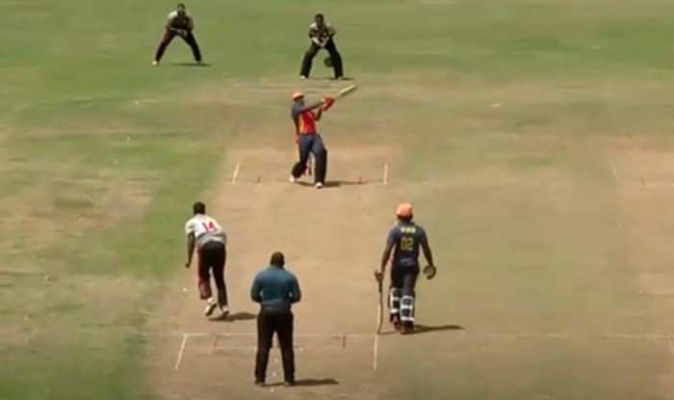 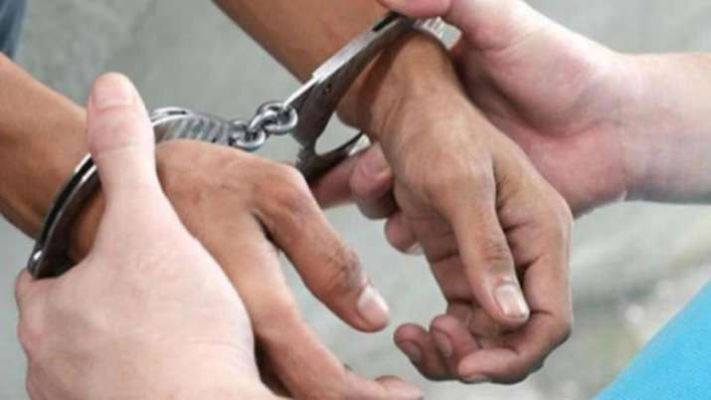 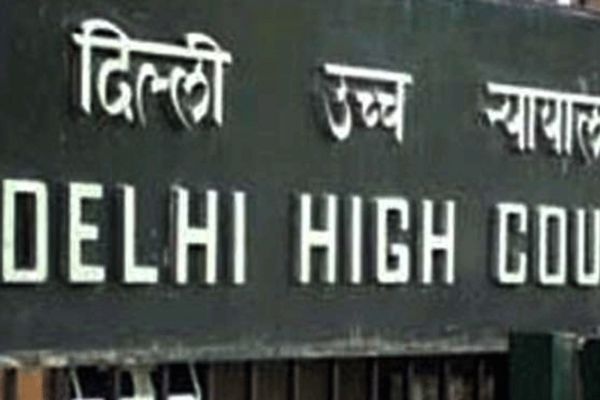 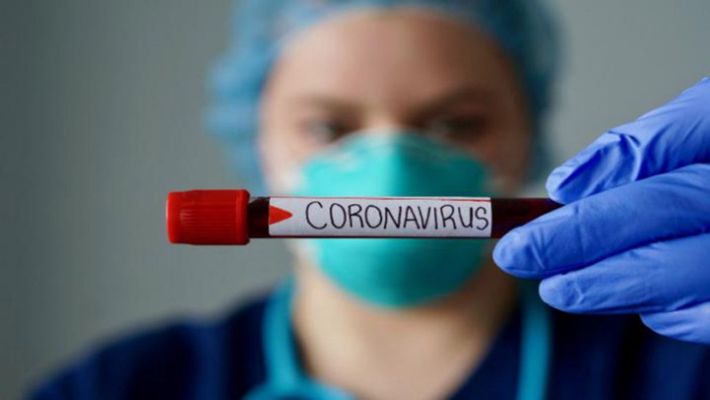 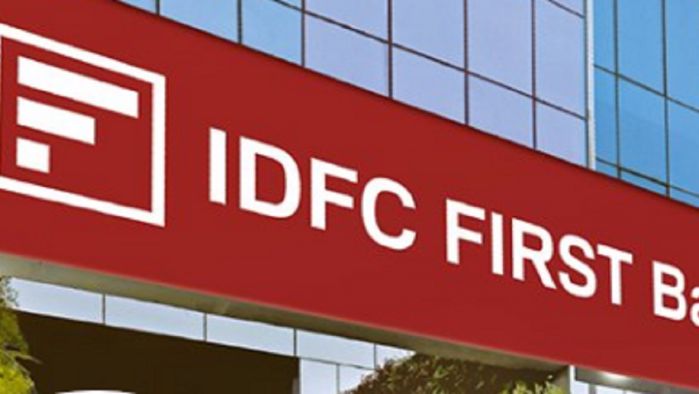