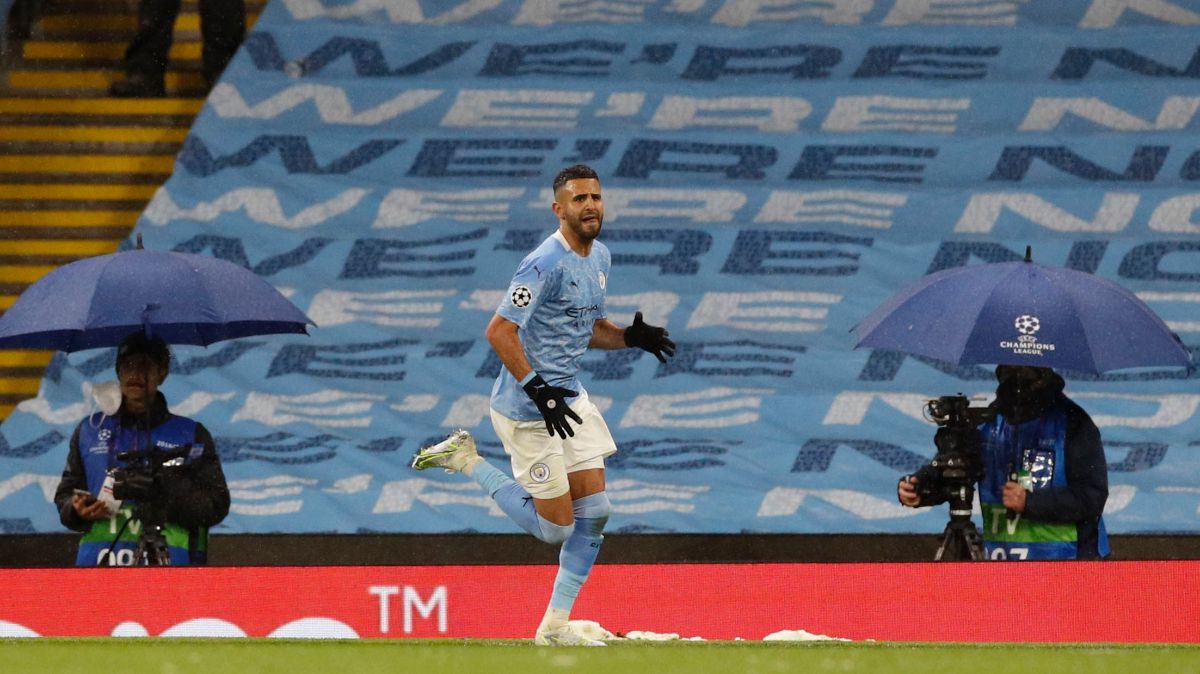 Manchester City reached their first Champions League final after overcoming Paris St-Germain at Etihad Stadium to secure a commanding victory over two legs. City will now face the winner of Wednesday's semi-final, second leg between Chelsea and Real Madrid in the May 29th final in Istanbul.

After scoring City's winner in Paris last week, Mahrez took only 11 minutes to score in the second leg. The move began with a long ball by defender Oleksandr Zinchenko running onto a long ball from goalkeeper Ederson.

The frustrations of PSG were clear, even without any crowd to create any intimidating atmosphere.