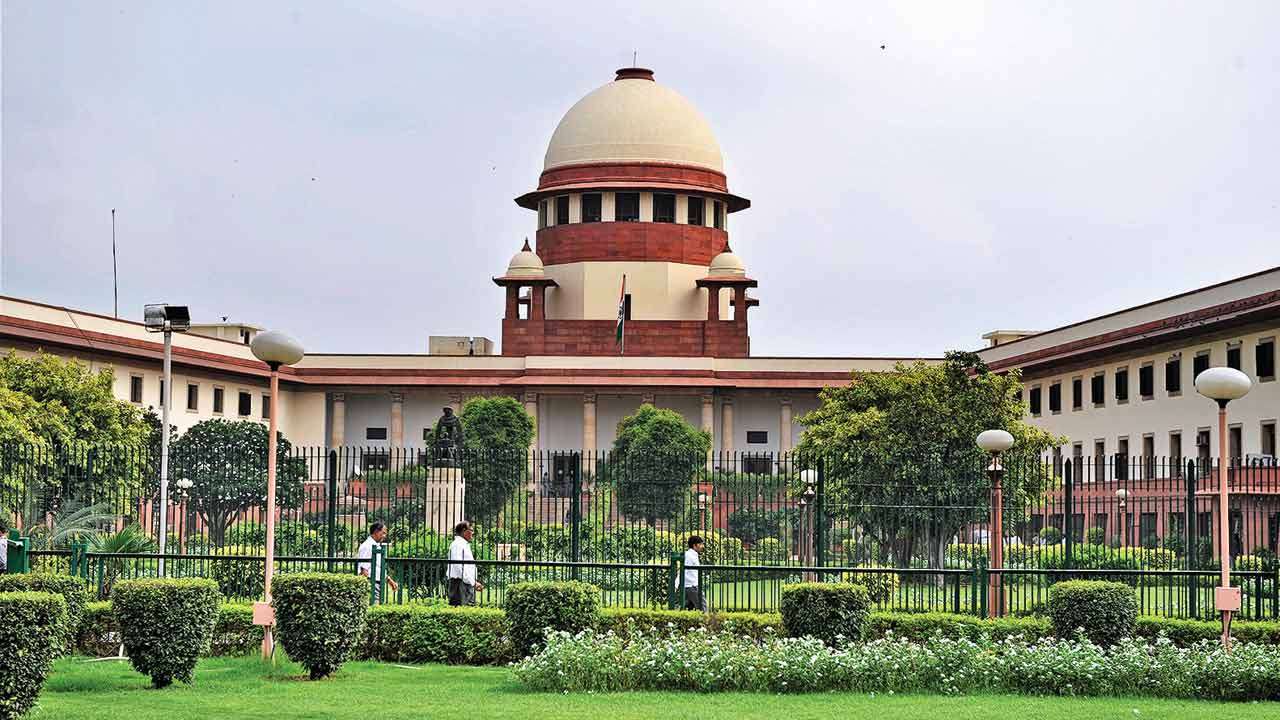 New Delhi 21 Jan (IANS) The Supreme Court-appointed committee on the three farm laws held an interaction with various farmer organisations from eight states on Thursday through a video conference.

The members of the committee formed by the apex court, Anil Ghanwat, Ashok Gulati and Pramod Joshi, requested the farmer leaders to frankly put forward their views on the three farm laws.