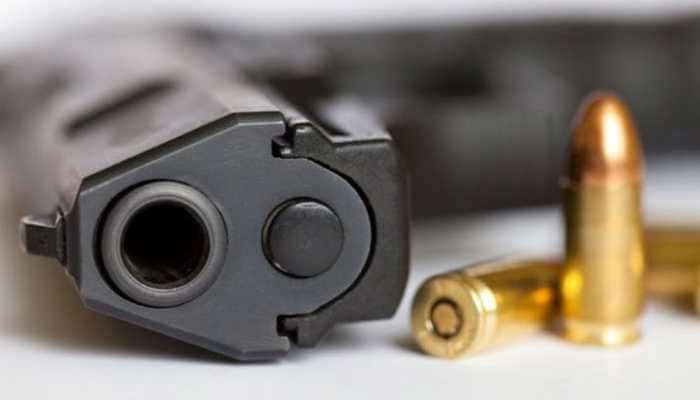 During a patrol, police personnel found the injured, Sanjay Das, near a tea stall at Kapileswar Santoshpur and admitted him to a hospital, SP of Ranaghat Police District, VSR Ananthnag, said. Sanjay Das, a booth president of the BJP under ward no. 10 of Haringhata Municipality is stated to be out of danger.

The BJP alleged that goons sheltered by the Trinamool Congress were behind the incident. The ruling party in the state denied the charge and claimed that it was the fallout of a clash among the members of a group, who are associated with the saffron party.