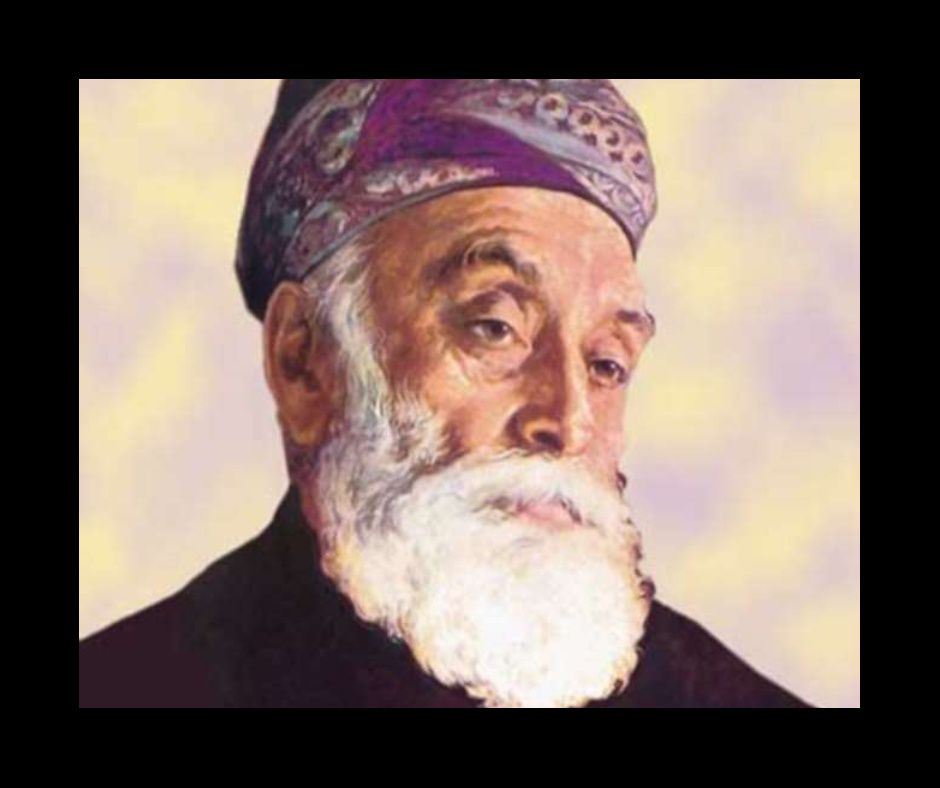 New Delhi | Jagran Entertainment Desk: Jamshetji Tata was the founder of one of the largest multinational conglomerates of the world, the Tata Group. He was regarded as the 'Father of Indian Industry' and Pandit Jawaharlal Nehru called him "one of the big founders of modern India." Jameshetji Tata changed the face of India in the world as he had established the cotton industry, iron and steel industry titled 'Tata Iron and Steel Works'. Apart from them, he went on to lay many other business foundations under Tata Group which are now being taken care of by his successors including Ratan Tata.