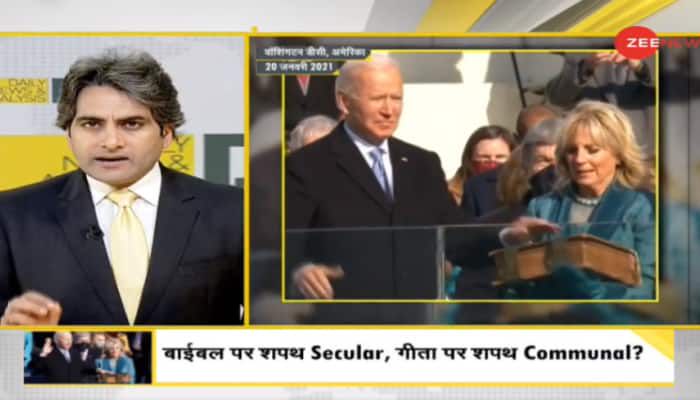 New Delhi: The United States of America is considered to be the most modern, prosperous, and liberal society in the world, but religion is deeply entrenched in its politics, and that exposes its principles on secularism. You will be surprised to know that American Constitution does not require the use of a specific text for swearing-in ceremonies of the US President's oath, but Joe Biden swore by laying a hands-on Bible that attracted people's attention across the world.

Joe Biden's Bible is said to be 128 years old and 5 inches thick. His late son Beau Biden also took the oath of Attorney General of Delaware with the same holy book. 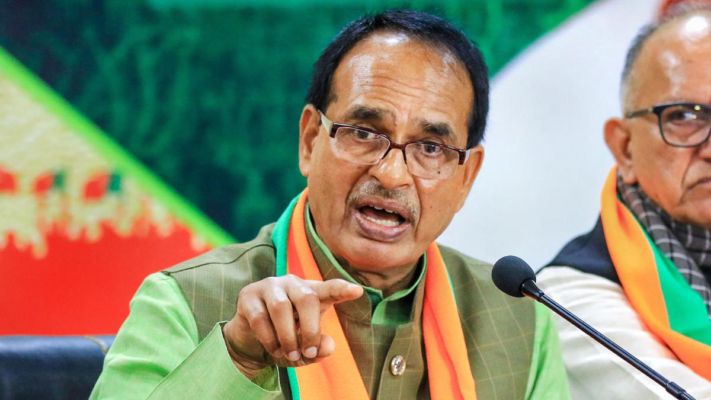 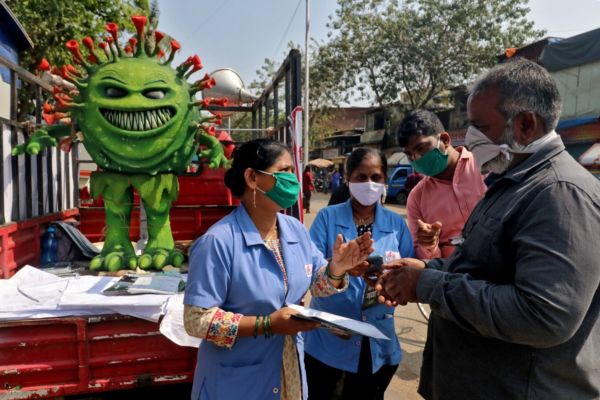 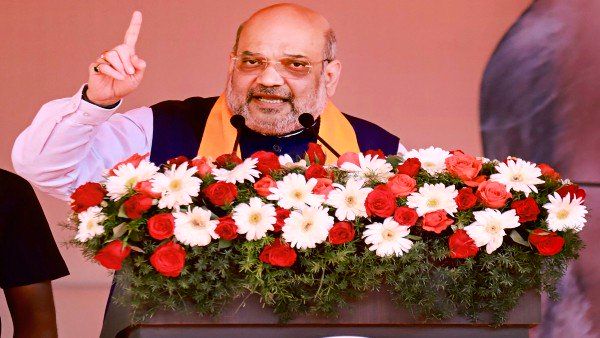