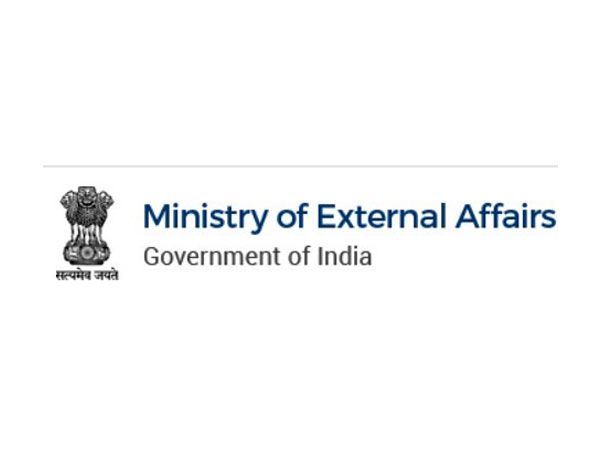 India and Maldives on Thursday held the first meeting of the Joint Working Group on Counter Terrorism, Countering Violent Extremism and De-Radicalisation, wherein they both emphasised the need for strengthening international cooperation to combat terrorism in a comprehensive and sustained manner.

According to a statement by the Ministry of External Affairs (MEA), the meeting was held in a cordial and constructive atmosphere that symbolised the India-Maldives ties and the energy, ambition and scale acquired by the bilateral relations under Prime Minister Narendra Modi and Maldives President Ibrahim Mohamed Solih.

Both sides strongly condemned terrorism in all its forms and mfestations including cross-border terrorism and emphasised the need for strengthening international cooperation to combat terrorism in a comprehensive and sustained manner.