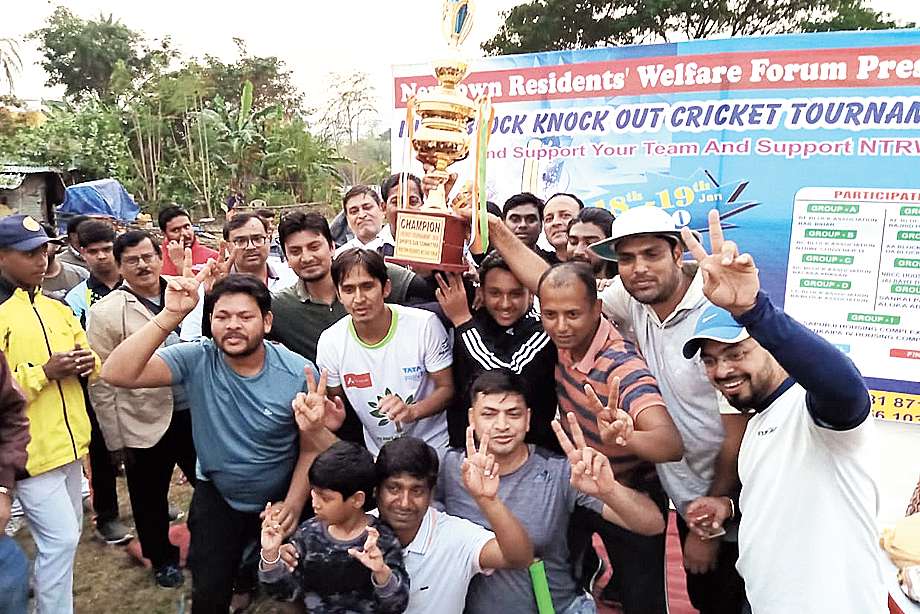 Asif Iqbal, the Shapoorji captain, admitted his team being overconfident after restricting Jalvayu to 51. "We had played three matches that day as opposed to two played by our opponent, so we were more tired. The falling light when we came to bat also mattered," said the all-rounder who scored a six and a four before getting bowled. "We did not expect to reach the final but once we did, we should have won the tournament," said the PhD student of Aliah University.

Saptarshi Deb of BF Block was the tournament's highest wicket-taker. "The best part was getting to know each other in my own block as also players in other blocks," he smiled. 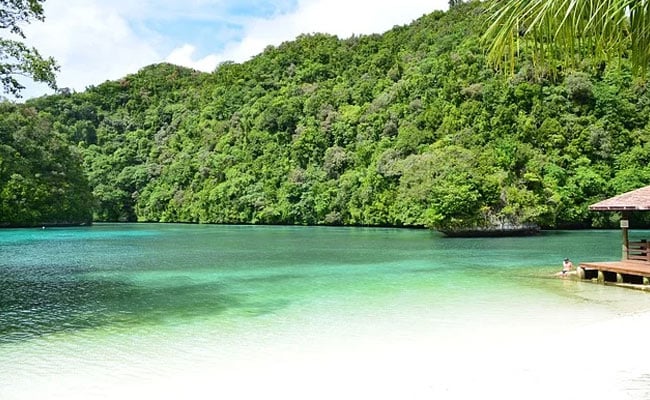 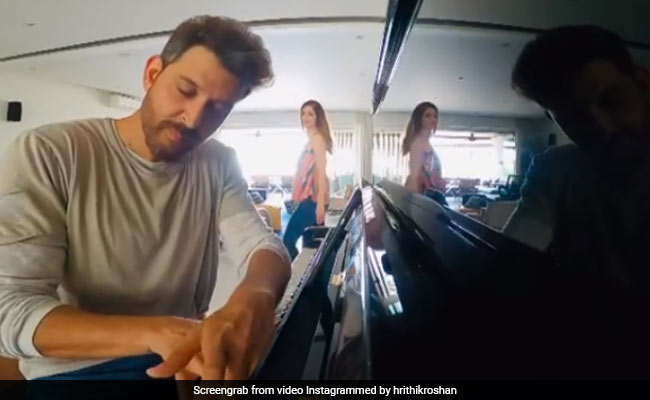