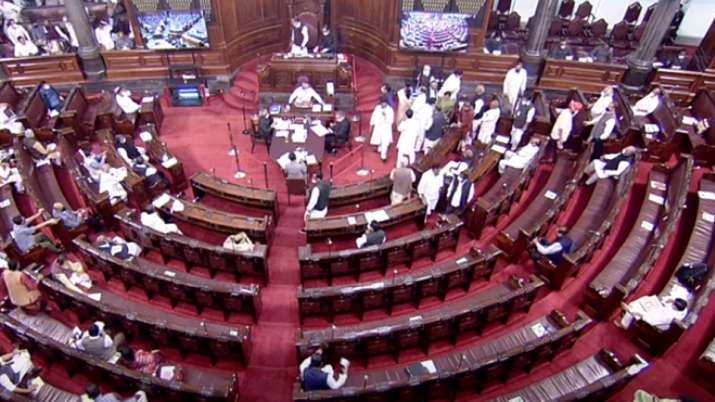 He said, "Petrol and diesel prices are nearly Rs 100 per litre and Rs 80 per litre respectively. LPG prices have also gone up. Rs 21 lakh crores have been collected by putting excise duty/cess, because of this entire country including farmers are suffering."

The opposition MPs including the Congress members then raised slogans and demanded a discussion on rise in fuel price.

Over 70% Covid patients on critical support; PMC to import oxygen from Karnataka
Advt