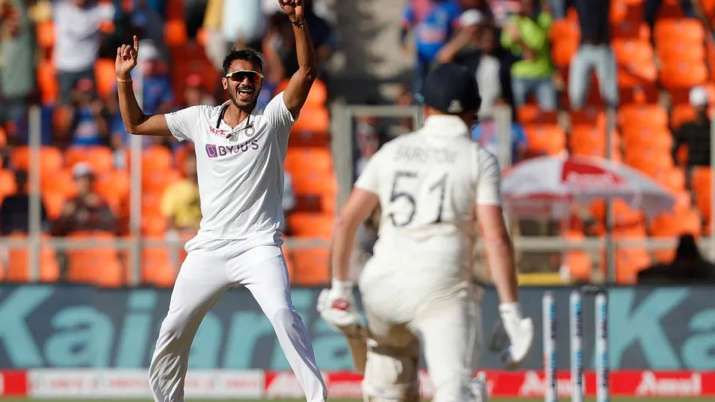 There was no end to England's batting woes against the spin duo of Axar Patel and Ravichandran Ashwin as the side folded for 81 in its second innings to set India a target of 49 on the second day of the low-scoring day-night third Test on Thursday.

Patel picked five wickets in the second essay, adding to his outstanding haul of six in the first innings as England collapsed at dinner break to record one of their worst batting shows.

81 all out, amassed by England in the second innings at the Narendra Modi Stadium is their lowest Test score against India, surpassing their previous lowest score of 101 at the Oval in 1971. Overall, their lowest ever score is 45, against Australia in Sydney in 1887. Their aggregate score of 193 runs in the third Test, 112 of which were scored in the opening innings, their lowest first-innings score in India, is the lowest ever for them in a Test since 1983/84 against New Zealand in Christchurch when they had amassed 175 (93 and 82).

1 Killed And Another Injured At The Omaha Mall Shooting
sitemap Disclaimer
Newsdig.in 2019