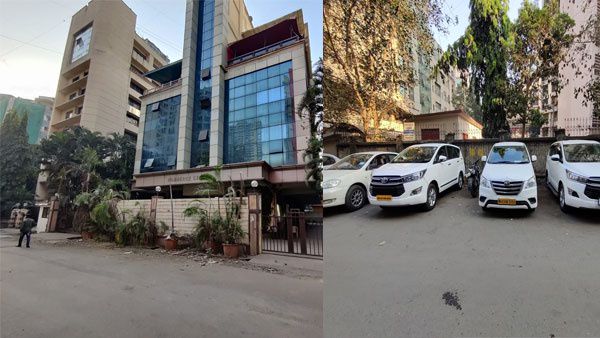 New Delhi, Mar 04: The Income Tax raids that started at the commerce department of a talent management firm continued for the second day.

The IT department also conducted raids on film maker Madhu Mantena, who is known for production and distribution of films in multiple languages.

Triple Mutation Strain Detected In 4 States: Why Is It Dangerous And Needs Effective Monitoring?
Advt