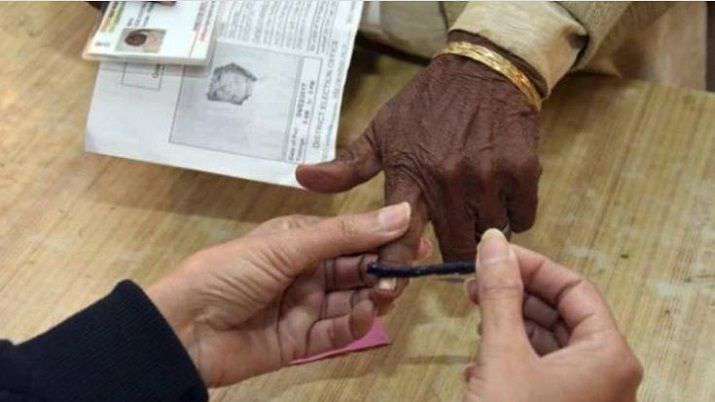 Voter turnout stood at 13 per cent till 10 am under the third phase of panchayat elections being held across 49 panchayat samitis in Rajasthan on Wednesday, an official said. 'Polling began at 8 am and the voter turnout till 10 am was 13 per cent,' a spokesperson of the state election commission said.

There are 10,865 candidates in fray for sarpanch and 28,223 candidates competing for the post of panch in the third phase which is being held in 17,516 wards of 1,700 gram panchayats in 49 panchayat samitis.

Delhi HC notice to Centre on plea in Jamia violence

Bharti Airtel pays Rs 10,000 cr as a part of its AGR dues to telecom department

Coronavirus Updates: Global Figures and the Situation in India 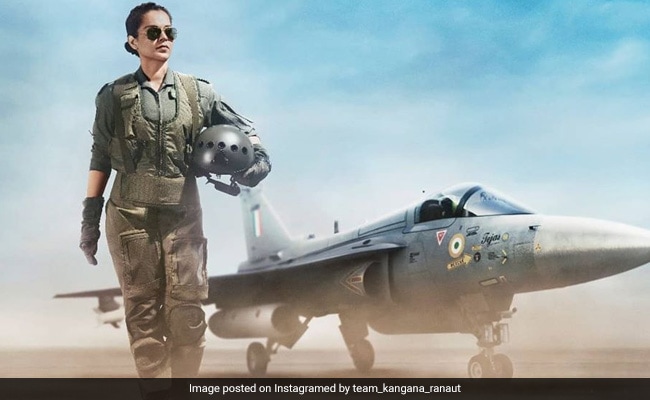 Tejas First Look: The Sky Is The Limit For Kangana Ranaut

Iran will never yield to US pressure for talks: Rouhani
Advt

Bieber admits to being `reckless` in previous relationship
Advt