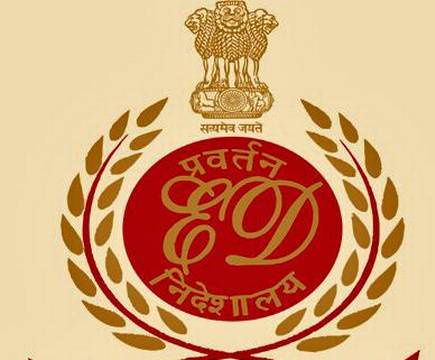 Kolkata: Multiple teams of the Enforcement Directorate (ED) on Friday carried out searches at 15 locations in poll-bound West Bengal in connection with the coal smuggling money laundering case.
The ED action comes almost one and half month after it had carried out searches at 12 locations in the state in the same case.
An ED official related to the probe told IANS, "Multiple teams of ED are carrying out searches at 15 locations in Kolkata, Purulia and Durgapur of West Bengal."
The official, wishing not to be named, said that the action of the financial probe agency was based on the assessment of the documents it seized during the raids it carried out at a dozen locations on January 11.
The official further said the agency sleuths are also searching the premises of Subhas Arjun, a chartered accountant in Kolkata's Princep Street.