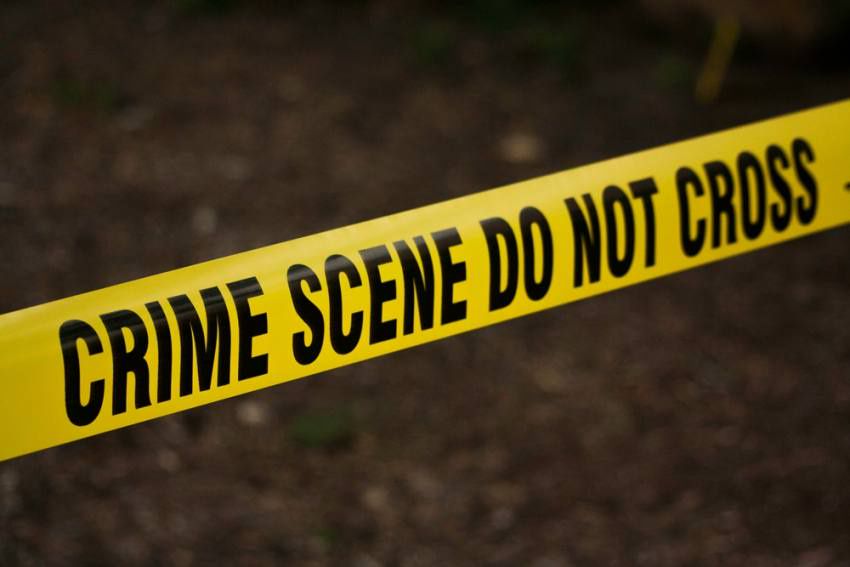 In yet another horrific incident, a man on Wednesday night beheaded his 17-year-old daughter and reached the police station with her severed head in Uttar Pradesh's Hardoi district

The father was upset over the girl's alleged affair with a youth whom he didn't like.

Identified as Sarvesh Kumar, the accused has been arrested. He was a vegetable vendor in Pandeytara village under Majhila police station. According to reports, he spotted his daughter in a compromising position with youth and thought of teaching her a lesson. Sarvesh used a chopper to behead his daughter's head.

The victim was the eldest among four children - three girls and a boy.