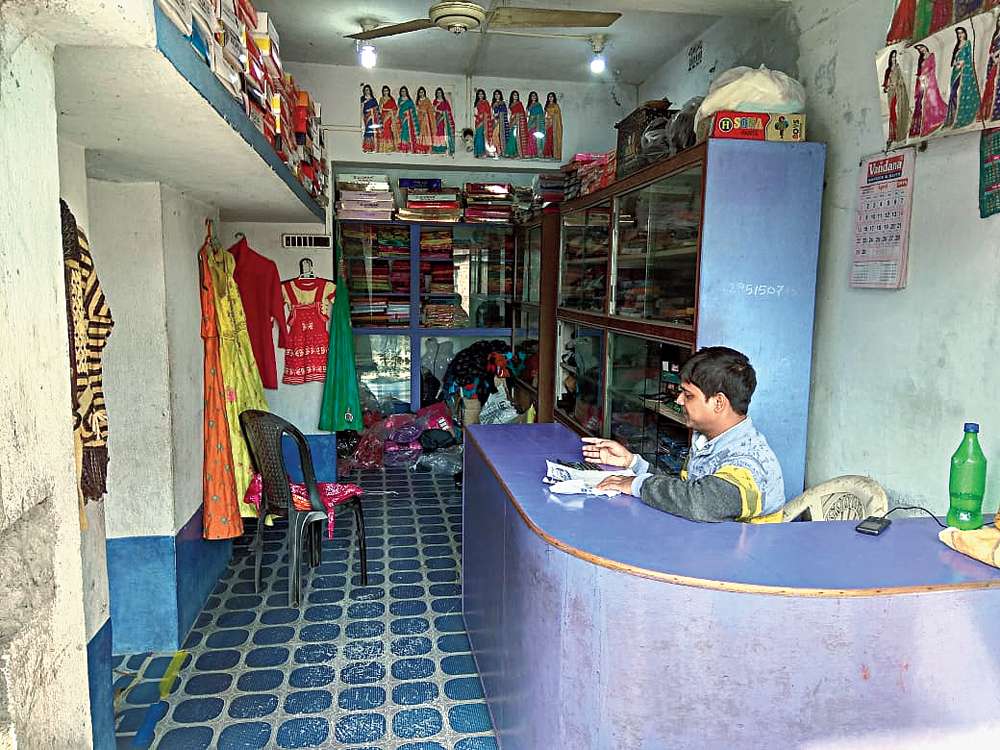 Even a month ago, Gangadhari village could have been an advertisement for the "remittance economy" model.

Today, this settlement of a little over 6,000 people in Nowda bears witness to how fear of the National Register of Citizens can devastate a rural economy.

Till December, the 1,000-odd men from the village who worked as labourers in places as far away as Kerala, Indore and Hyderabad sent home monthly sums in excess of Rs 10,000 to sustain their families.

"But since December, the remittances arriving at our bank have plunged," said an official from the United Bank of India's Gangadhari branch, asking not to be named.

Not Anti-India or Pro-Pak: British MP Debbie Abrahams in Islamabad

Jharkhand: Farmer commits suicide in Gumla due to 'financial' distress

Initially, we did not take coronavirus outbreak seriously: Students
Advt

Kabir Bedi asked Sunny Leone for her number, what she did next was SHOCKING

No Rivalry, Only Utmost Respect for Sushil Kumar: Jitender

Aadhaar Notice To Hyderabad Man To Prove Nationality Will Be Challenged In Court: Lawyer 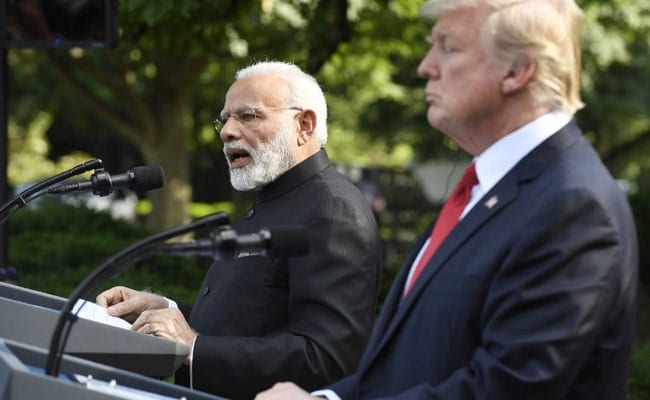