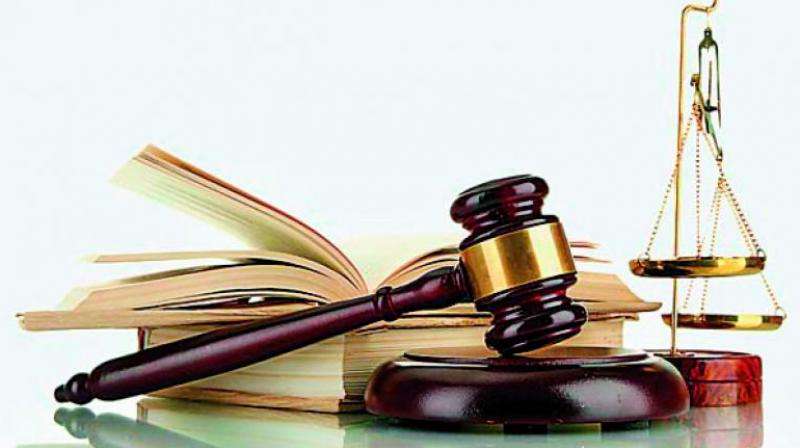 The sad part is that this has not delivered. The collegium's recommendations are more often questioned than not.

The Constitution's framers dreaded the idea of vesting the power of appointing judges in the higher judiciary to judges; Dr B.R. Ambdekar called it a "dangerous proposition". However, the Supreme Court has re-interpreted the meaning of the constitutional mandate to "consult the Chief Justice of India" while making appointments, and taken over the burden with the collegium system, which finds no mention in the Constitution. It even struck down a Constitution amendment which tried to restore the executive's say in such appointments.