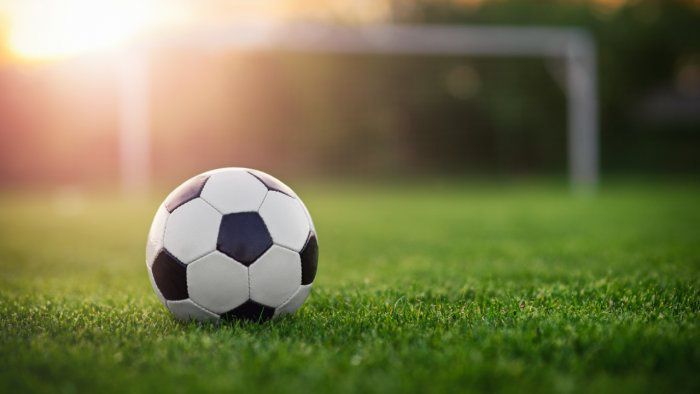 The proposed European Super League collapsed on Tuesday after Premier League clubs withdrew from the deeply divisive project following a furious backlash by fans and threats from football authorities.

Manchester City, Manchester United, Liverpool, Chelsea, Tottenham and Arsenal were six of the 12 leading European clubs to initially sign up to the breakaway competition designed to guarantee spots each year and billions of dollars for its founding members.

But reaction to the plans has been scathing, with politicians and football authorities threatening to take legal action against the so-called "dirty dozen", who were told they faced potential bans from domestic and continental competitions.