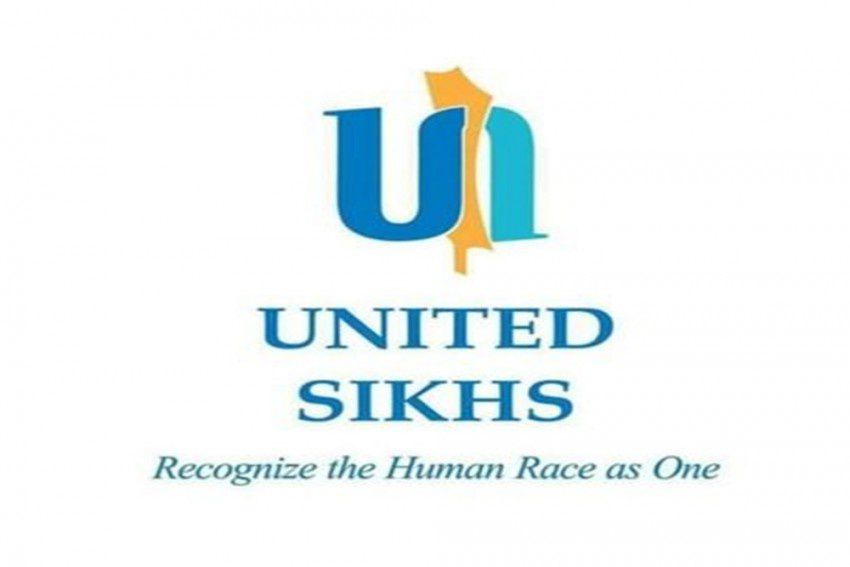 Following last week's massacre of innocent people, including four Sikhs, in a FedEx store in Indianapolis, UNITED SIKHS, a United Nations-affiliated human rights, aid, and advocacy organisation, has called upon the US administration for adopting stricter gun control measures in the country.

Extending sincerest sympathies to the families of the victims of this atrocious act, UNITED SIKHS called upon the Congress and the Executive branches at the state and federal levels to declare such types of crimes, including race and ethnicity, hate-based crimes, a crisis and a national emergency.