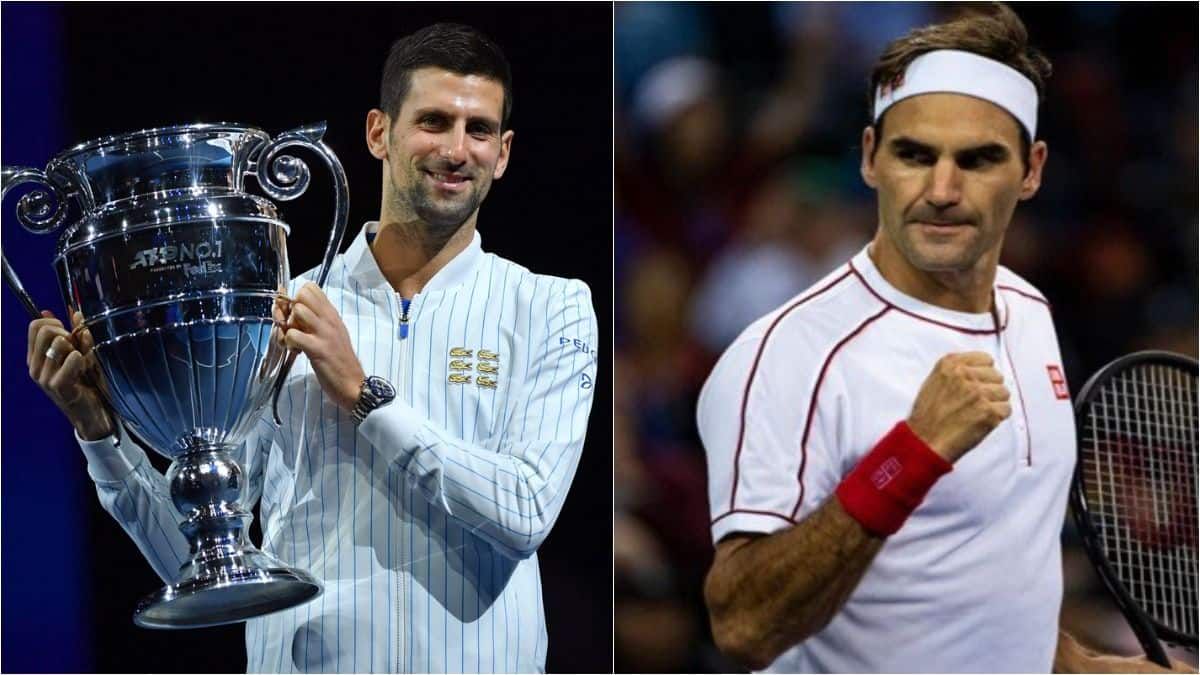 Novak Djokovic has officially tied with Roger Federer’s all-time record for the most weeks at the top of the men’s Tennis rankings. Djokovic, who is gaining on Federer and Rafael Nadal in the Grand Slam standings, has taken a significant step towards becoming the ‘Greatest of All Time’ by matching Federer’s record. Djokovic on Monday entered his 310th week at the top of the ATP rankings.

Courtesy that, the 33-year-old equalled Federer's career record for most time spent atop the rankings. By lifting his record-extending ninth Australian Open title after beating Daniil Medvedev in the final, Djokovic guaranteed that he would surpass Federer’s weeks at No.