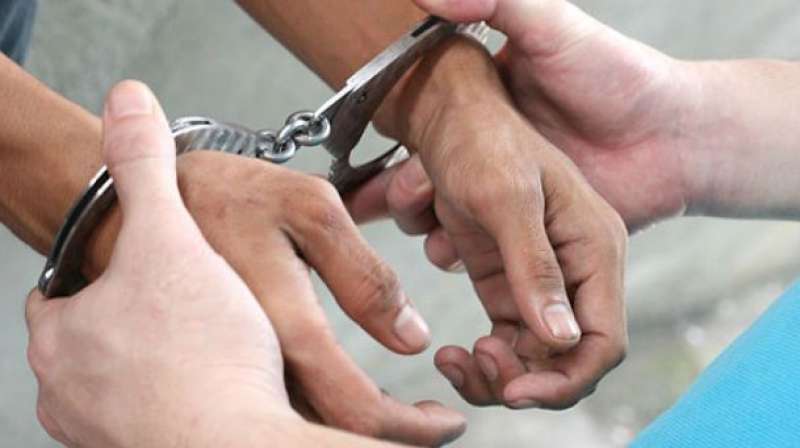 Kakinada: The lone Jana Sena MLA in Andhra Pradesh, Rapaka Vara Prasad was arrested by the Razole police on Tuesday on charges of attacking the police station and abusing police officials. About 10 aides were also arrested.

The alleged attack occurred on Sunday night when some people were taken into custody in a gambling case.

SSB constable thrashed by woman for misbehaving with her

Had Kasab entered a library, he would be innocent: Kapil Mishra links Jamia violence to 26/11 terror attack

Jyotiraditya Scindia calls himself 'public servant', reiterates 'will not hesitate to hit roads'