Italian manufacturer Ducati announced on Wednesday its continuation in MotoGP until at least the end of the 2026 season.

Ducati won the top category with Australian Casey Stoner in 2007, ending a 32-year Japanese manufacturer domination of the sport.

The factory Ducati team has a new lineup for 2021 with Australian Jack Miller and Italian Francesco Bagnaia.

'Racing has always been a truly fundamental part of the Ducati brand and will remain so in the future,' said Ducati CEO Claudio Domenicali in a statement. 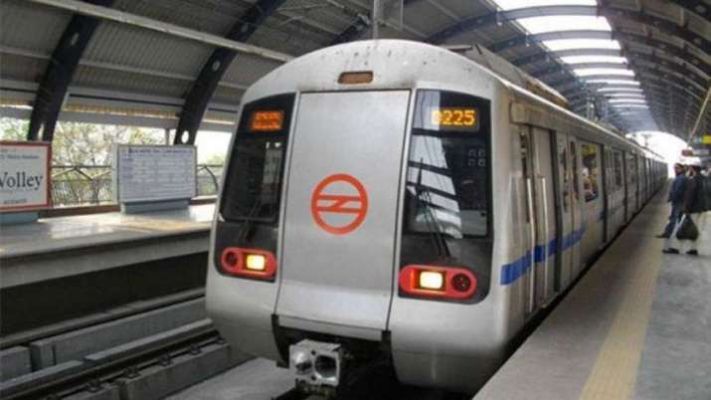 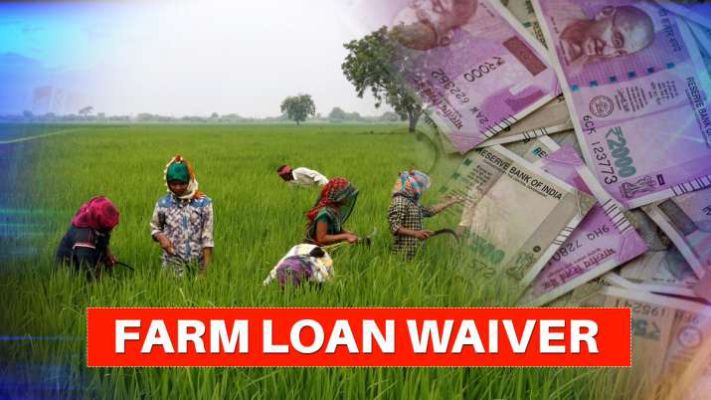 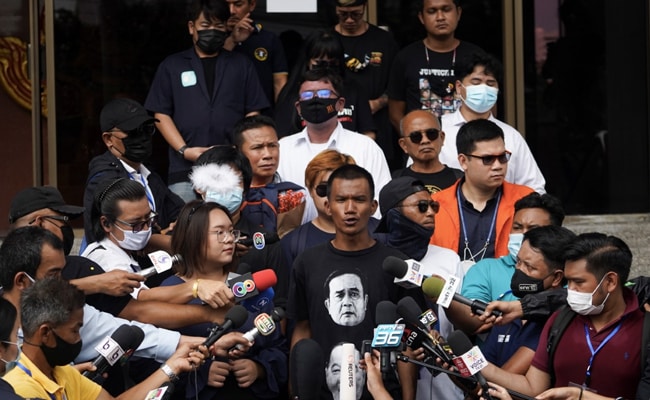 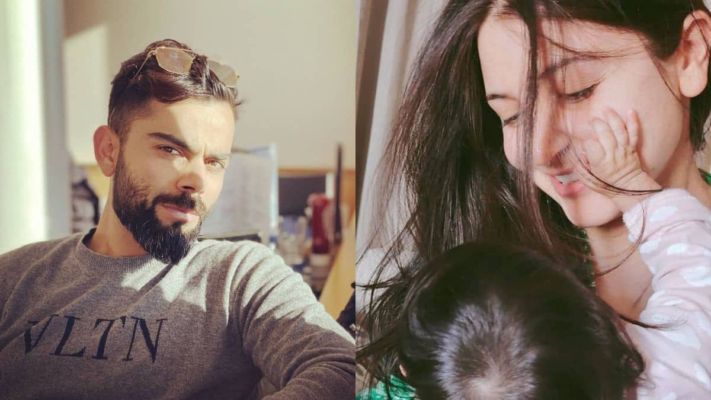 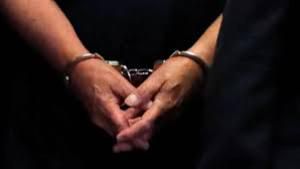 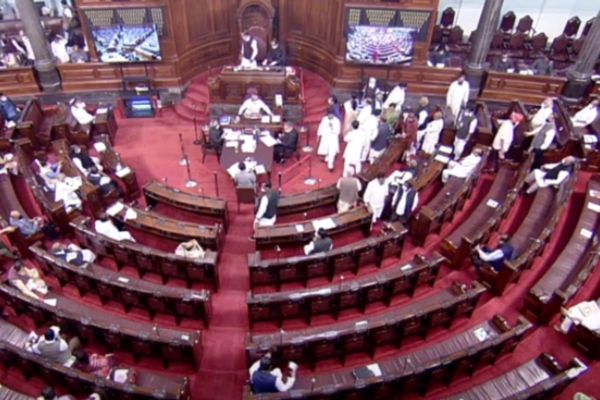 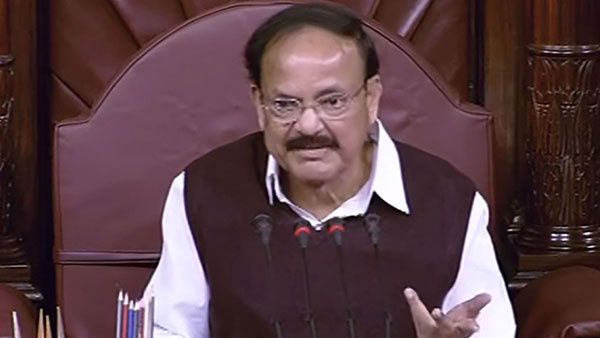 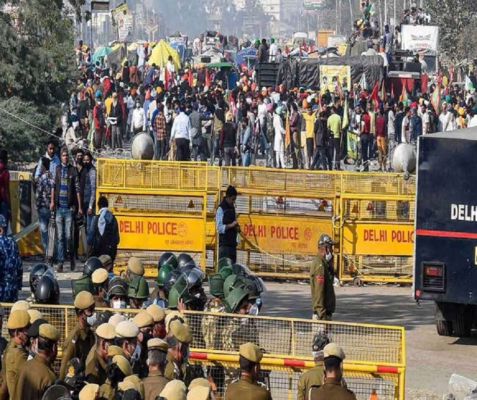