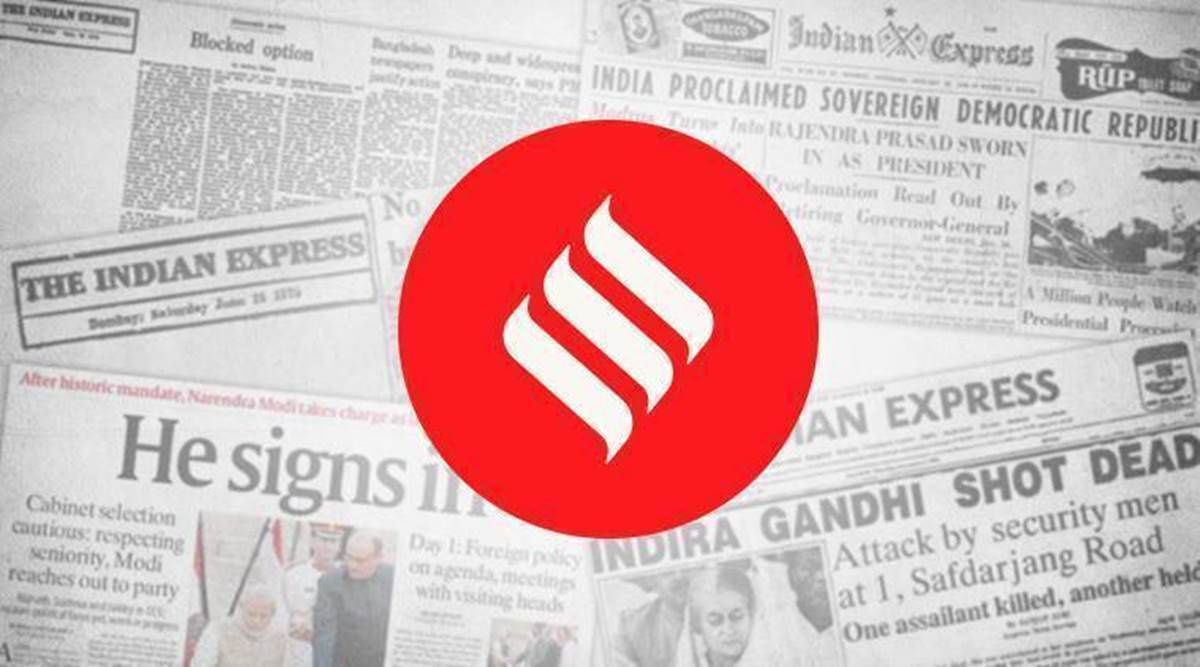 Any list of winners and losers in the just-concluded round of assembly elections will have to include in the category of losers a non-combatant who is, in fact, the referee: The Election Commission of India. A constitutional body that draws its mandate to conduct free and fair elections from Article 324, and has built for itself an enviable reputation for impartiality and a formidable cache of public trust, the EC has appeared all too pliable to political pressures amid a pandemic. In the poll aftermath, it continues to let itself down. By approaching the Supreme Court with a special leave petition against the oral and sharply critical observations by the Madras High Court about its superintendence of elections — the HC said, as a lament, that perhaps it should face 'murder charges' — by complaining that they are 'uncalled for, blatantly disparaging and derogatory' and then suggesting that 'a line is drawn' so that they are not reported by the media, the EC shows unbecoming prickliness, and worse. It shows disregard for an open and democratic public sphere, in which, as the Supreme Court rightly pointed out, it is important for constitutional bodies to take criticism from other constitutional bodies in the 'right spirit'.

'Together Till The End': Twin Brothers In UP Succumb To Covid-19 Just Hours After Each Other
Advt