Japanese companies to end use of Chinese drones over security concerns 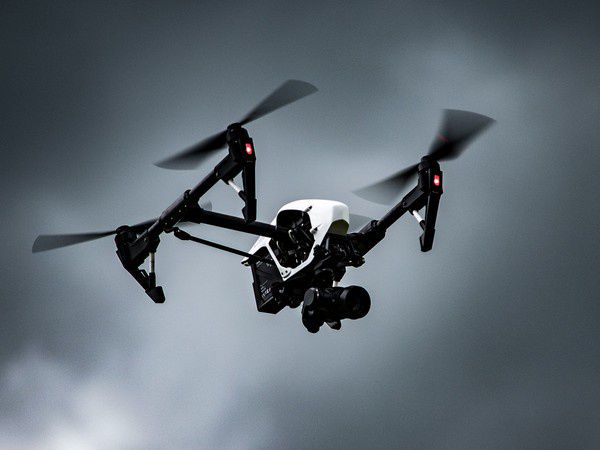 Japanese companies to end use of Chinese drones over security concerns

Amid the rising tensions with China, Japanese companies will end use of Chinese-made drones over security concerns.

There have been concerns that drones made by Chinese companies transmit sensitive data to their manufacturers, However, the US essentially blacklisted drone maker DJI last year over national security concerns. While Japanese users are also starting to explore alternatives, a lack of cost-effective homegrown options with comparable capabilities could muddle their efforts, reported Nikkei Asia.