LONDON- The European Commission has opened an investigation into whether China is dumping aluminium extrusions, products widely used in transport, construction and electronics, in the European Union, it said on Friday.

A notice in the EU's Official Journal said it was acting on a complaint filed last month by industry group European Aluminium representing seven producers.

"The evidence provided by the complainant shows that the volume and the prices of the imported product under investigation have had, among other consequences, a negative impact," the Commission said.

In Corona, Trump Has a New 'Rival' - Will It Help Him Hold Power?

Fate of I-League hangs in balance, decision after completion of 21-day lockdown

Coronavirus in India: All pending Income Tax refunds up to Rs 5 lakh to be issued immediately

Support a poor family to show me your respect: PM

Know the coronavirus hotspots in Bulandhshar and Shamli, which will be sealed 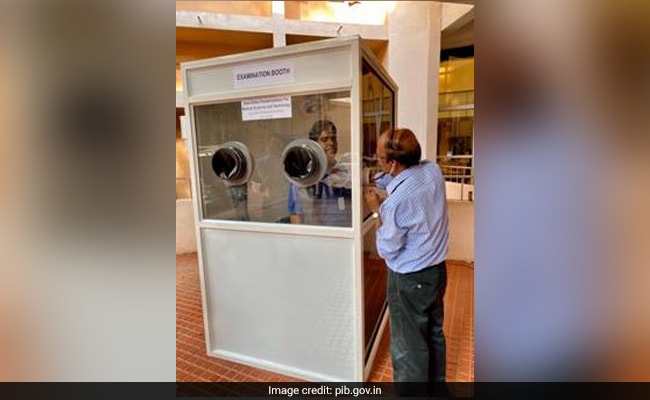