Donald Trump says 'I'm no. 1 on Facebook, PM Modi at no. 2' ahead of India visit 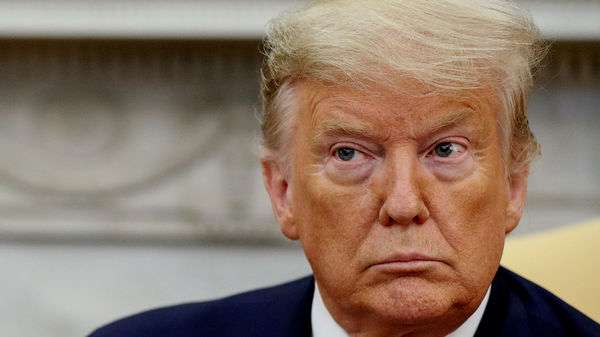 Donald Trump says 'I'm no. 1 on Facebook, PM Modi at no. 2' ahead of India visit

Washington: US President Donald Trump has said it is a great honour that Facebook has ranked him number one and Prime Minister Narendra Modi number two on their popularity on the social networking site, ahead of his maiden visit to India.

President Trump and First Lady Melania Trump will pay a state visit to India on February 24 and 25 at the invitation of Prime Minister Modi, it was announced this week.

Taking to Twitter, he claimed to be the number one on Facebook, citing a remark of Mark Zuckerberg, co-founder and Chief Executive Officer of the social media company.

March-May may be warmer than normal: IMD
Advt