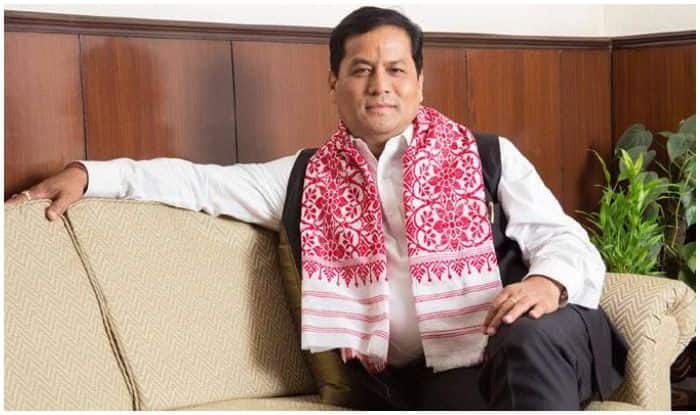 All Those Above 18 Years of Age Will be Eligible for Covid-19 Vaccine From May 1
sitemap Disclaimer
Newsdig.in 2019