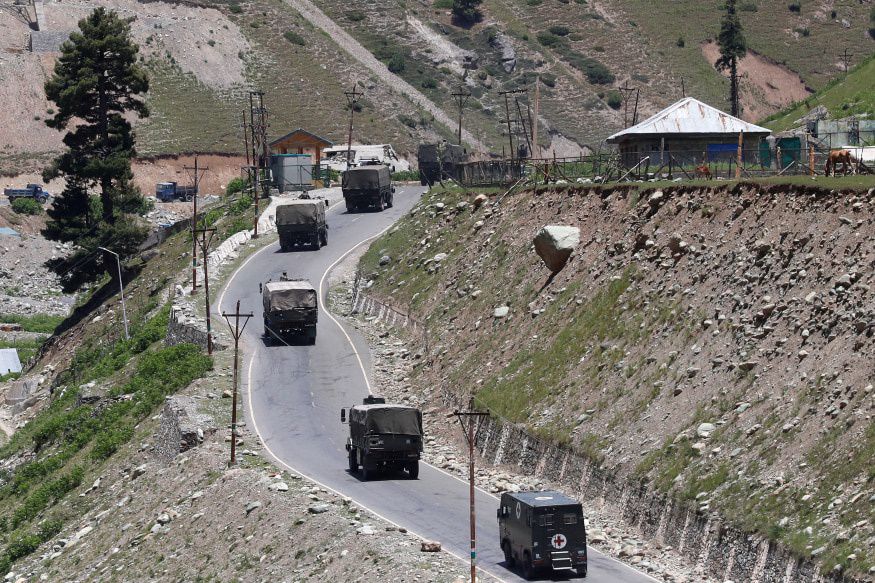 Lieutenant-General Harinder Singh, commander of the Leh-based XIV corps, and his Chinese counterpart, Western Theatre Command chief Lieutenant-General Xu Qiling, could meet as early as next week for a new round of talks on reducing the risk of armed conflict between troops facing off in contested zones along the Line of Actual Control (LAC) in Ladakh, highly-placed government sources have told News18.

The meeting is being scheduled against the backdrop of politically-charged claims that the disengagement agreement hammered out on June 30 concedes Chinese claims on the location of the LAC in the Galwan Valley where 20 Indian soldiers were killed in the worst fighting between the two countries since 1967.

Government sources, though, said the agreement is only about troops from both armies pulling back a kilometre from the sites they physically occupied — leaving their disagreements on course of the LAC for future diplomatic negotiations. 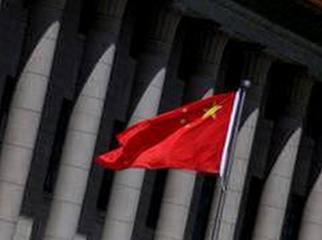 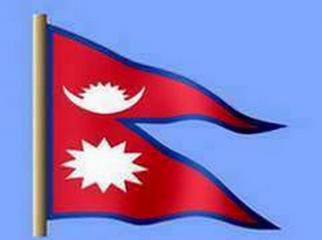 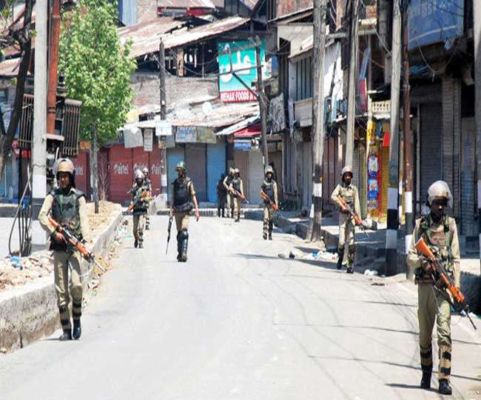 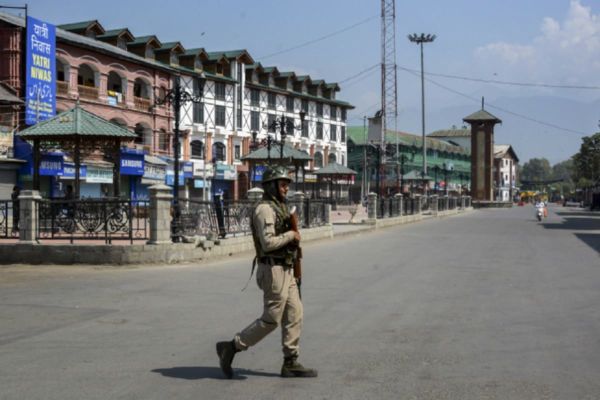 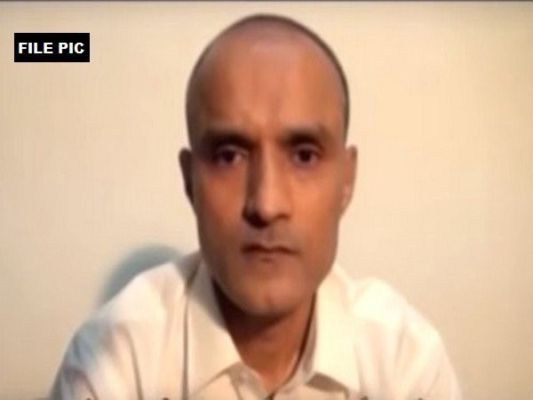 Indian officials should be given opportunity to give their stance on Kulbhushan Jadhav: Islamabad HC
Advt 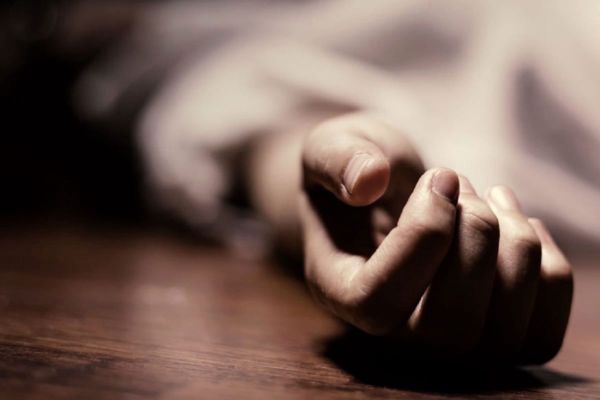 In-laws Held for Dowry Death After UP Woman Found Stuffed in Suitcase. Later Turns Out Body Was Wrongly Identified 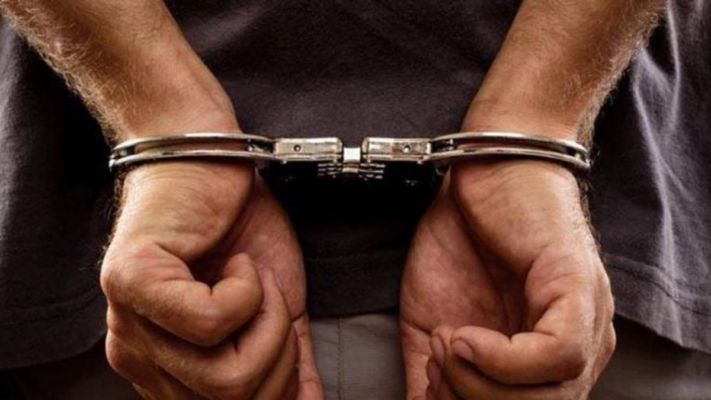 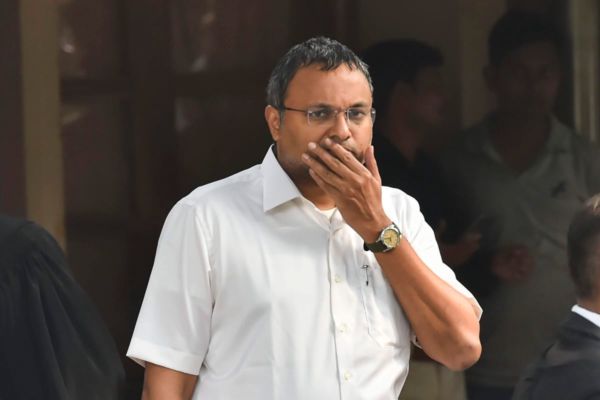 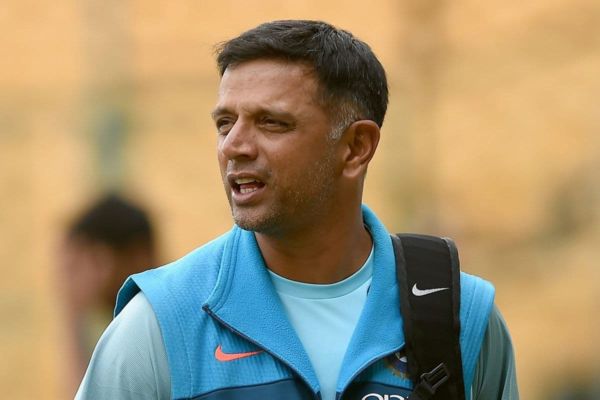 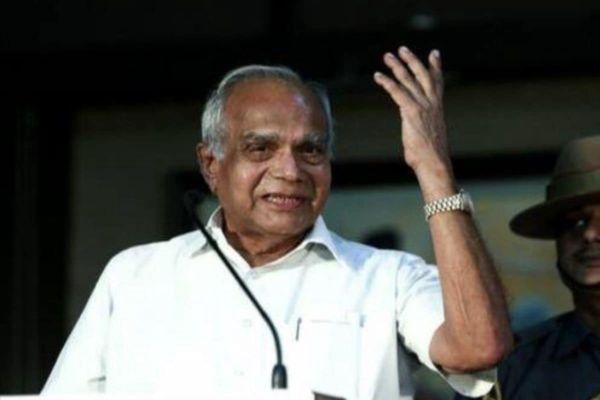 Tamil Nadu Governor 'Stable,' Not to Host 'At Home Reception' on Independence Day Due to Covid-19 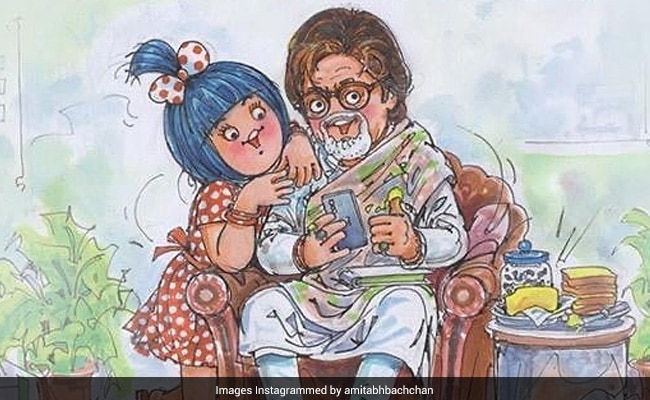 Amitabh Bachchan, Recovered From COVID-19, Thanks Amul For Special Tribute 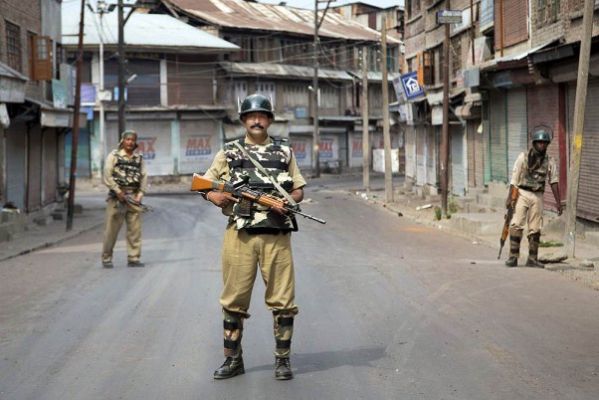 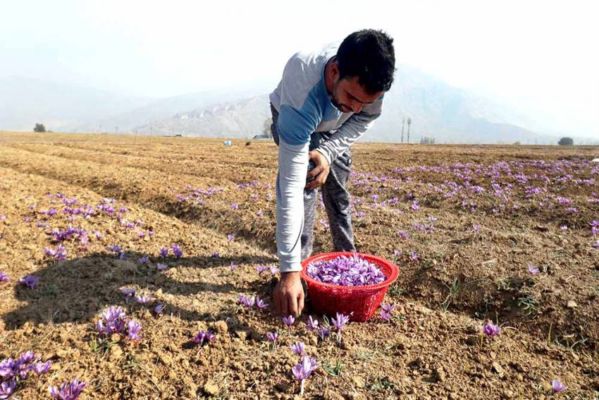 No Sign Of Respite As Security Lockdowns, COVID And Militancy Keep Robbing Kashmiris Of Revenue 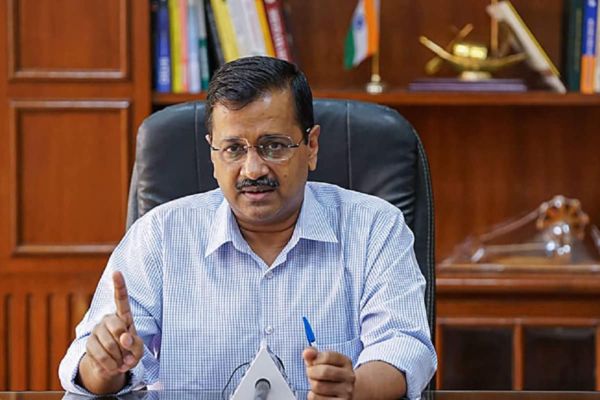 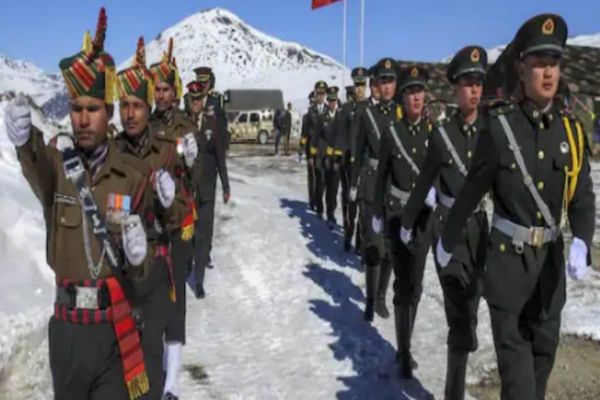 'No Compromise, Pull Back at Earliest': Holding Intense Negotiations for 11 Hrs, India's Tough Talk on Border Row with China 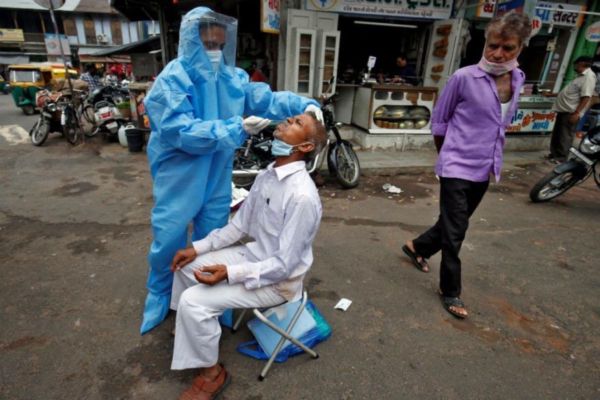