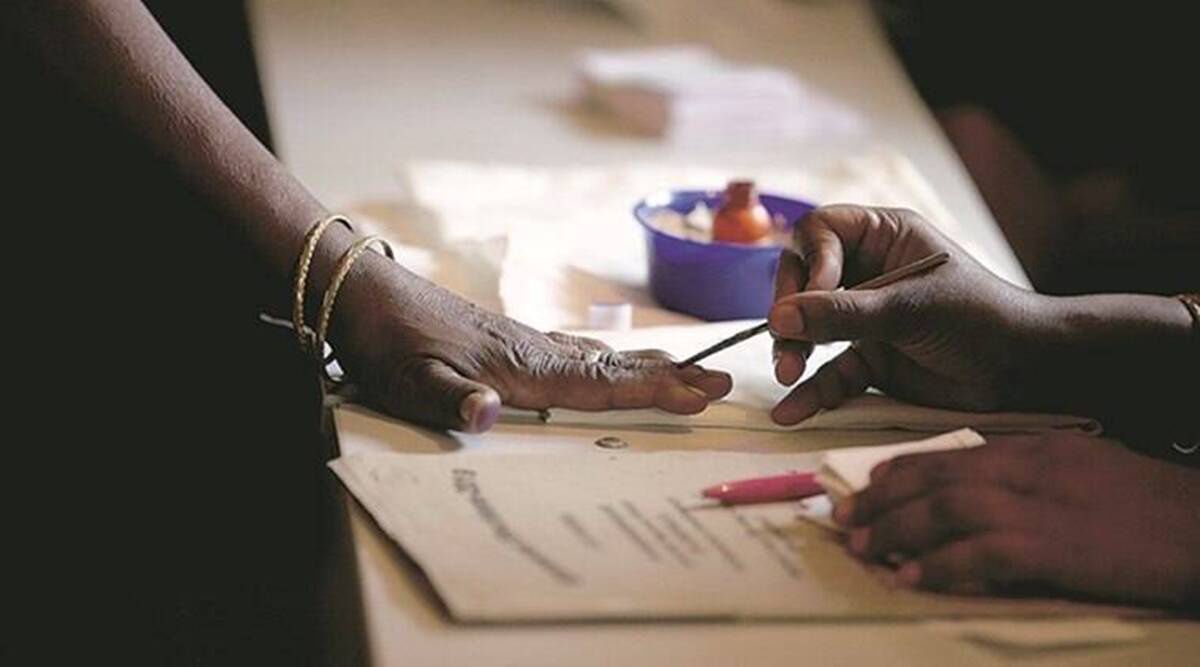 A day before the district started its 10 days of strict lockdown, the Kolhapur District Cooperative Milk Producers Union, which retails its milk and milk products under the brand name of Gokul, saw a change of guard after more than 30 years.

With a collection of approximately 10-12 lakh liters of milk per day, Gokul by far is the largest functional cooperative dairy in the state.