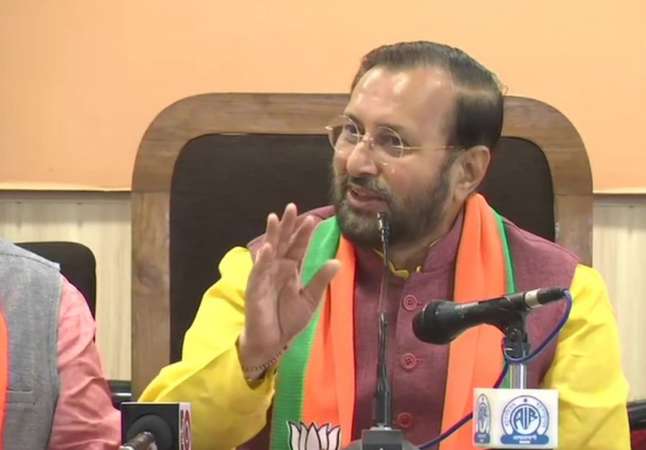 The development, which will be effective from July 2019, will be a major relief for the government employees. The move, announced by Prakash Javadekar after the cabinet meeting, comes amid an economic and synchronised slowdown. 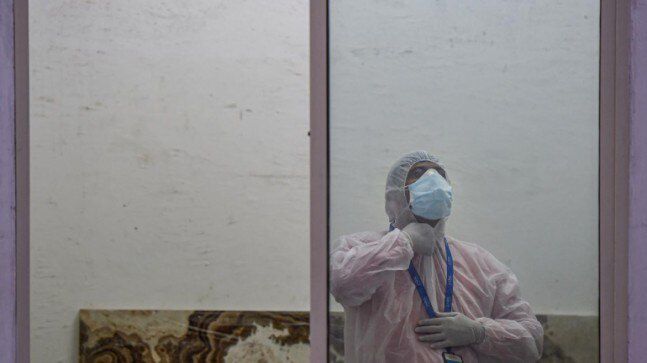 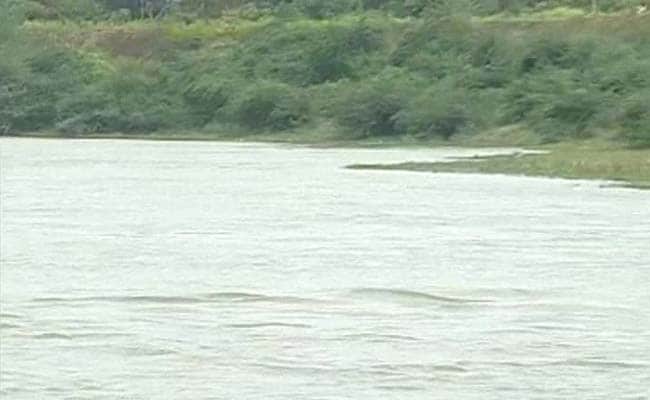 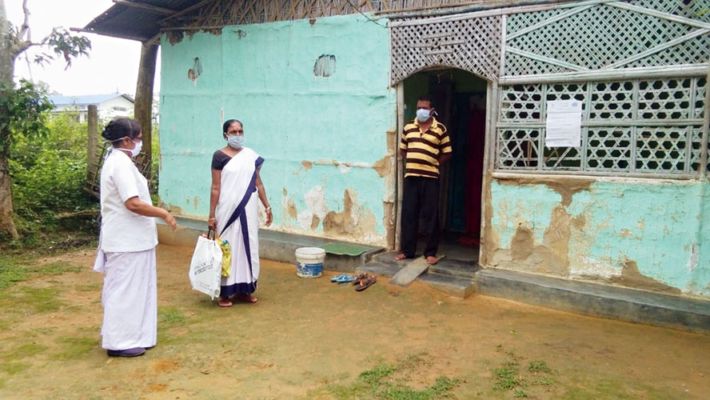 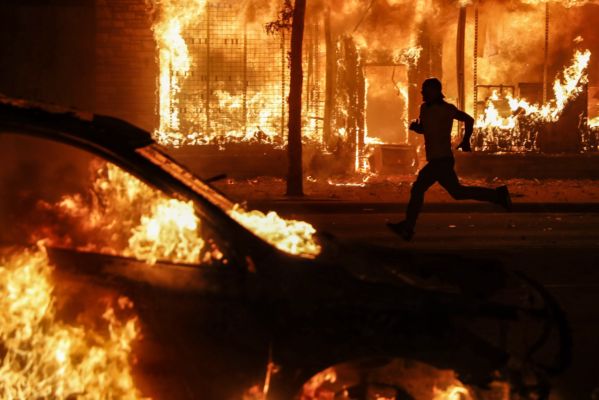 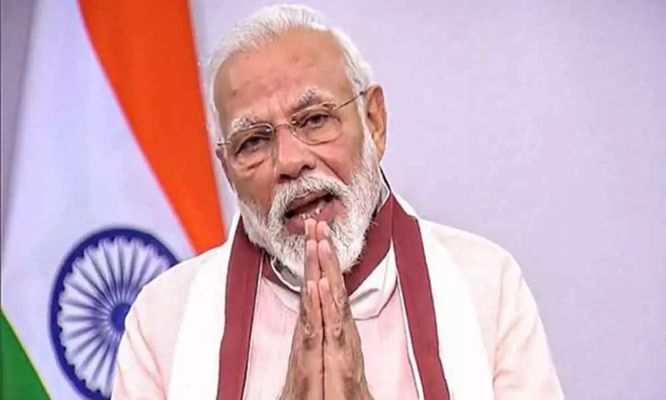 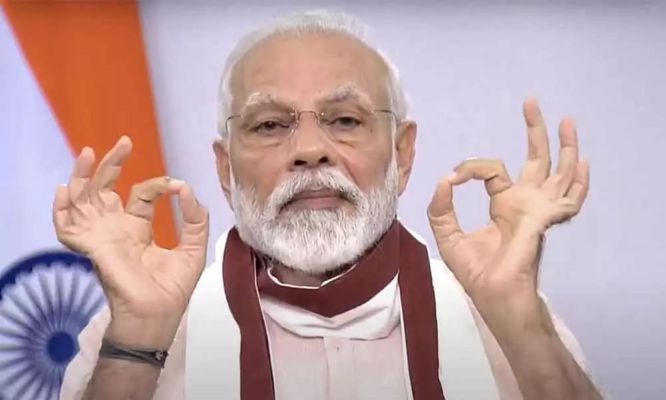