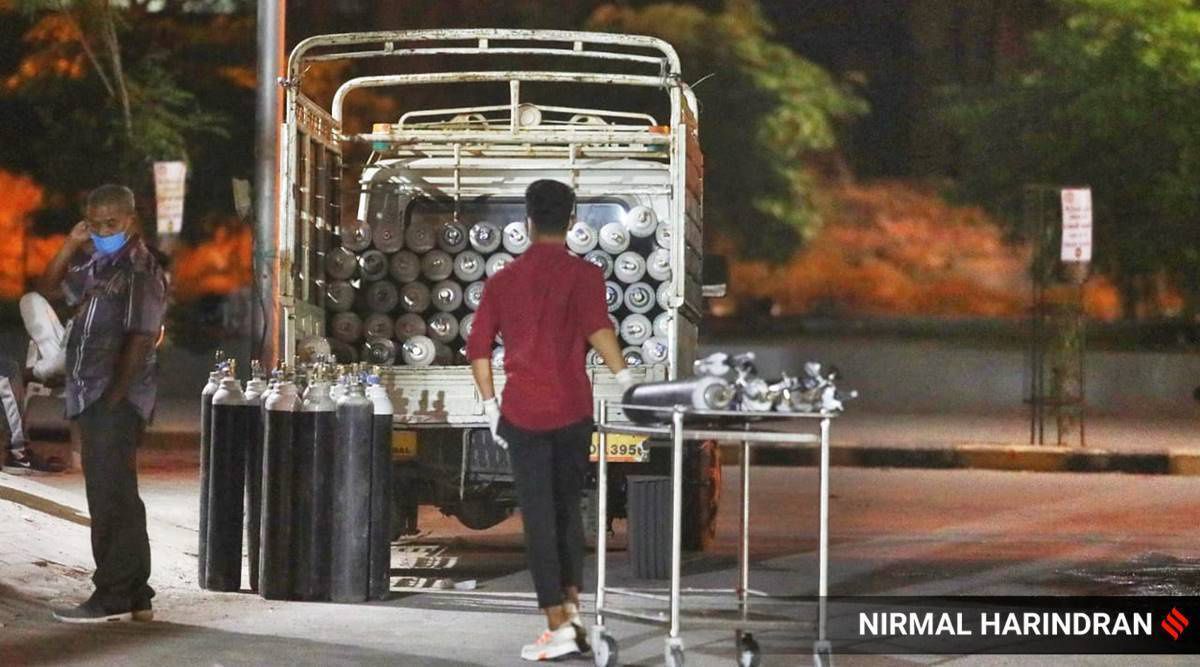 More than 35 returnees from Kumbh Mela in Uttarakhand were arrested from Sabarmati Railway Station in Ahmedabad on April 17 and 18, who were later released, for failure to produce mandatory RT-PCR test certificates even as 50 passengers arriving from that state tested positive for the coronavirus disease during the period, railway officials said.

The railway authorities have set up booths to conduct Rapid Antigen Tests (RAT) at the station for Kumbh Mela returnees since Saturday. So far, 400 passengers of Yoga Nagri Rishikesh-Ahmedabad (Yoga Express, train number 09032) have been tested on the station premises.