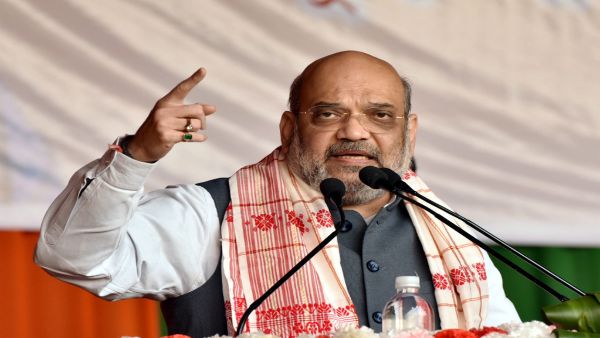 Purbasthali (WB), Apr 18: Union Home Minister Amit Shah on Sunday asserted that the BJP will bag more than 122 of the 180 seats that went to polls in West Bengal in five phases.

Shah, while addressing a rally here in Purba Bardhaman district, claimed that Chief Minister and TMC supremo Mamata Banerjee will have to make an exit after losing the Nandigram seat to the BJP.

"Didi looks demoralised after five phases of elections as it has been established that the BJP, with more than 122 seats, is much ahead of her.

"Take it from me, Suvendu Adhikari (BJP candidate) will win the elections from Nandigram," he stated. 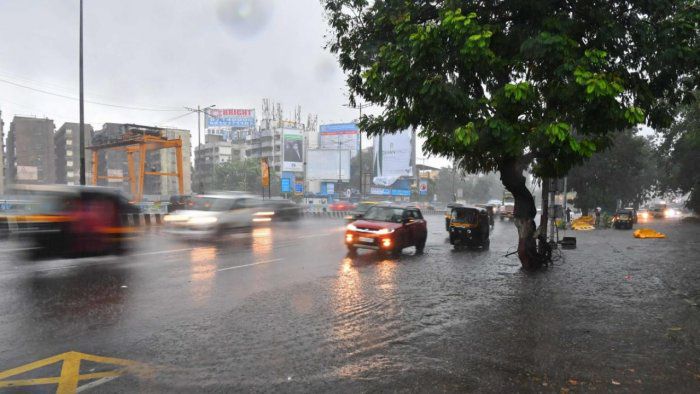 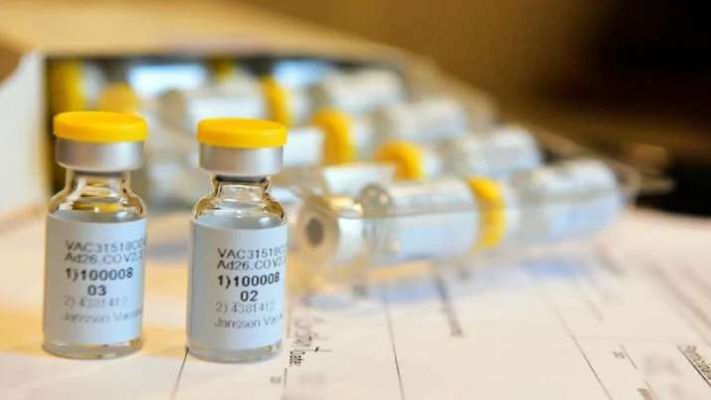 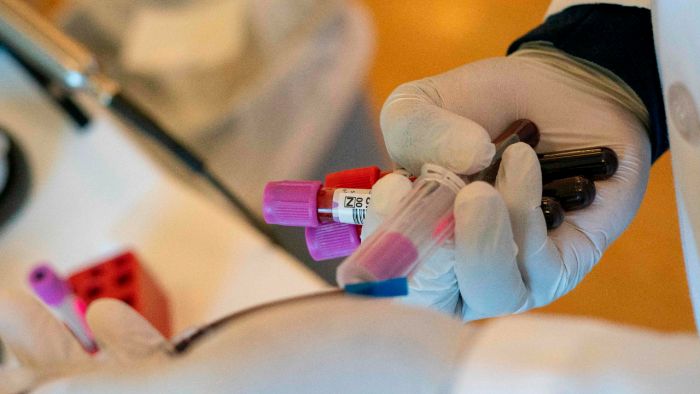