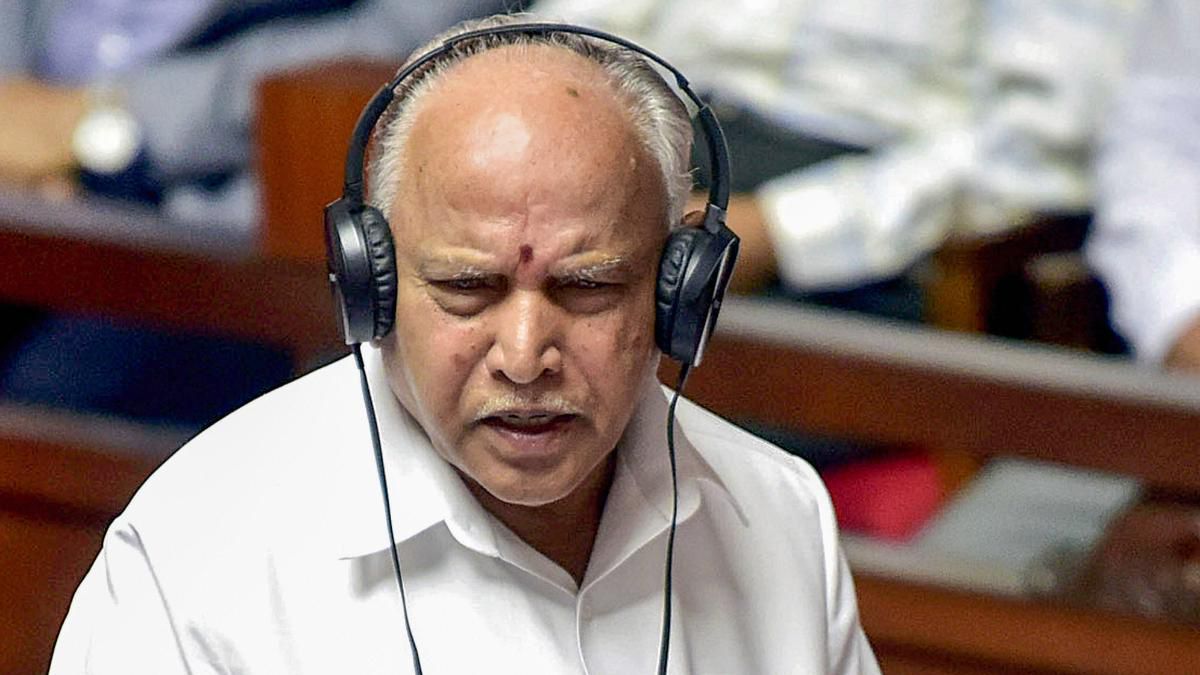 Karnataka Chief Minister BS Yediyurappa lost his cool on Monday after the Congress decided to boycott the tabling of the annual Budget in the state Assembly.

Earlier in the day, the Congress party had staged a walkout in the Karnataka Assembly. Opposition MLAs explained their move by claiming that the BJP government in the state had no 'moral right' to continue in power.

A visibly agitated CM Yediyurappa said the country has never had a history of the opposition boycotting the Budget. He even asked the media whether have been instances of the opposition staging a walkout either in Parliament or in the state assemblies during the presentation of the Budget.